LA police are looking for the suspect who stole two French bulldogs from a pregnant woman at gunpoint.

LOS ANGELES - Los Angeles police are asking for the public's help in locating two French bulldogs and the man who took them Friday at gunpoint in Studio City.

The robbery happened around 10 a.m. in the 4100 block of Kraft Avenue, just south of Ventura Boulevard and west of Tujunga Avenue, according to the LAPD's North Hollywood Division.

According to police, a 9-months-pregnant woman was walking the dogs when she was approached by an armed man who demanded and took the dogs, then fled in a gray SUV.

The suspect is approximately 6 feet tall and weighed an estimated 200 pounds. He appeared between 20 and 30 years old, according to the LAPD. 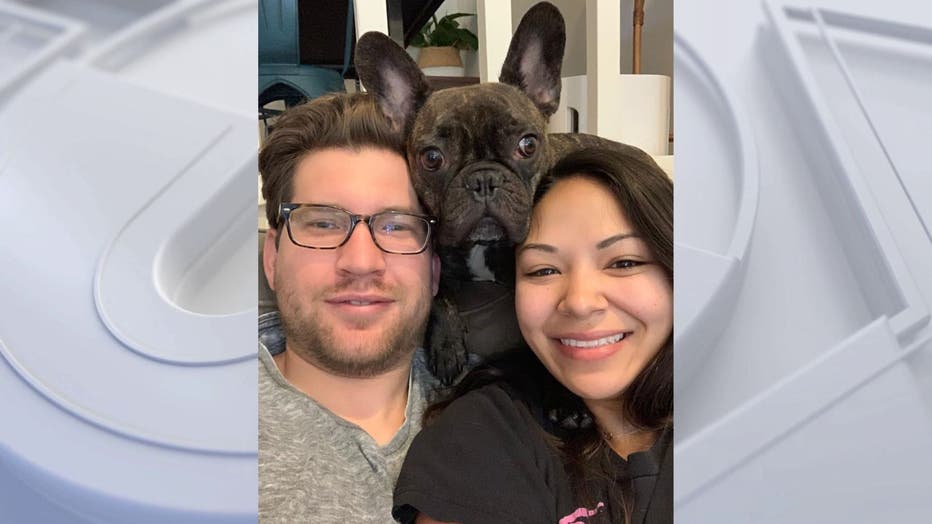 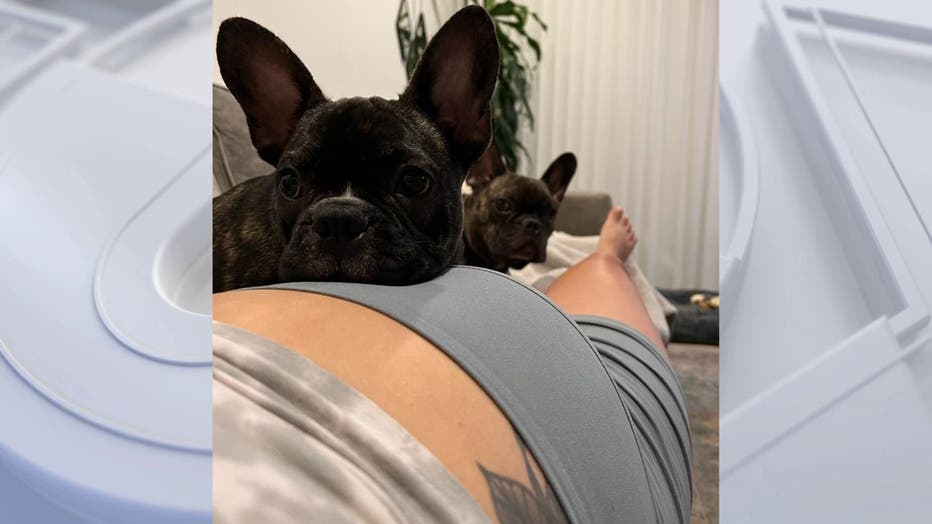 The French Bulldog was named by the American Kennel Club as the most popular dog breed in Los Angeles in 2022, and there has been a recent spate of thefts of the animals, including the high-profile case of Lady Gaga's dogs, which made news again earlier this week when James Howard Jackson, 20, pleaded no contest to an attempted murder charge in connection with the Feb. 24, 2021 shooting attack on Gaga's dog walker, Ryan Fischer, while stealing the pets.

Lady Gaga, who was in Italy filming a movie at the time of the shooting, had offered a $500,000 reward for her pets' safe return.

Los Angeles police said at the time that detectives did not believe the victim was targeted because of the dogs' owner, but suspected that the great value of the breed was known and was the motivation for the robbery.

Last month, on the Sixth Street Viaduct that connects Boyle Heights and downtown Los Angeles, a pair of French bulldogs were taken at gunpoint. The victims said they were walking the dogs when they were approached by two male suspects, one of whom was armed with a handgun. According to Los Angeles police, a 15-year-old boy was arrested for the crime four days later and charged by the District Attorney's Office with two counts of armed robbery. The dogs -- named Rhino and Blue -- have not yet been recovered.