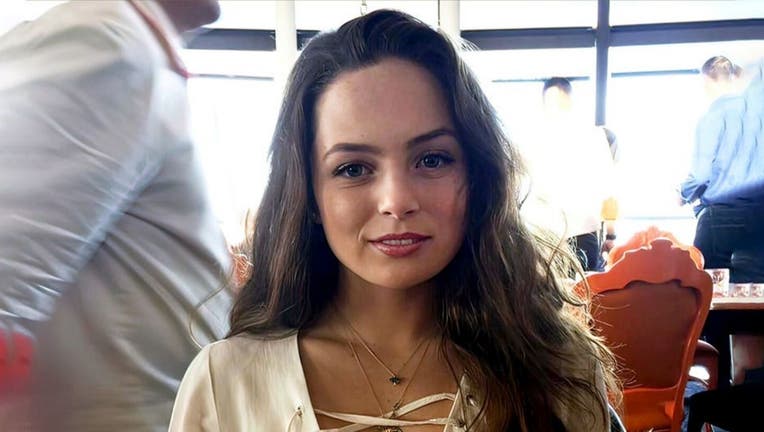 Shawn Laval Smith, 31, is accused of fatally stabbing Kupfer on Jan. 13 while she was working alone inside the Croft House boutique furniture store in the 300 block of North La Brea Avenue.

The murder charge against Smith includes an allegation that he used a knife in the commission of the crime.

Smith was arrested Wednesday in Pasadena following a weeklong manhunt fueled by $250,000 in reward money.

Los Angeles police Lt. John Radke said Kupfer was working alone inside the store around 1:30 p.m. when she was killed.

"She sent a text to a friend letting her know that there was someone inside the location that was giving her a bad vibe," Radke said. "Regrettably, that person did not see the text immediately."

Her body was found in the store by a customer about 15 minutes after the text was sent. Radke said the attack appeared to be completely random and unprovoked.

Shawn Smith: What we know about man wanted in connection to Brianna Kupfer's death

FOX 11 looked into the criminal record of Shawn Smith, the man who was taken into custody in connection to the murder of Brianna Kupfer.

Smith was seen on surveillance video walking away from the store through a rear alley. Surveillance cameras also caught him casually shopping about 30 minutes later at a nearby 7-Eleven store. He was also spotted shopping at other stores before and after the killing, police said.

On Thursday, dozens of people gathered for a vigil outside Croft House -- celebrating Kupfer's life and decrying the senselessness of her death.

"Bri was the brightest part of anyone's day who got to interact with her," Alex Segal, a co-owner of the Croft House furniture store, said. "She was smart and capable and intelligent. Kind and friendly and just an incredibly driven person."

Segal said the community is asking "why is this happening," but said "I don't know that there ... will ever be a sufficient answer to that question."

Friends and family gathered outside the Hancock Park upscale furniture store to remember Brianna Kupfer, the young woman who was killed while on the job by a 31-year-old man.

"But you look around at all the people who have shown up for her today. You can see the semblance of how we put this back together," he said.

Smith, who is jailed in lieu of $2 million bail, has an extensive criminal history dating back more than a decade, with more than a dozen arrests in three states. 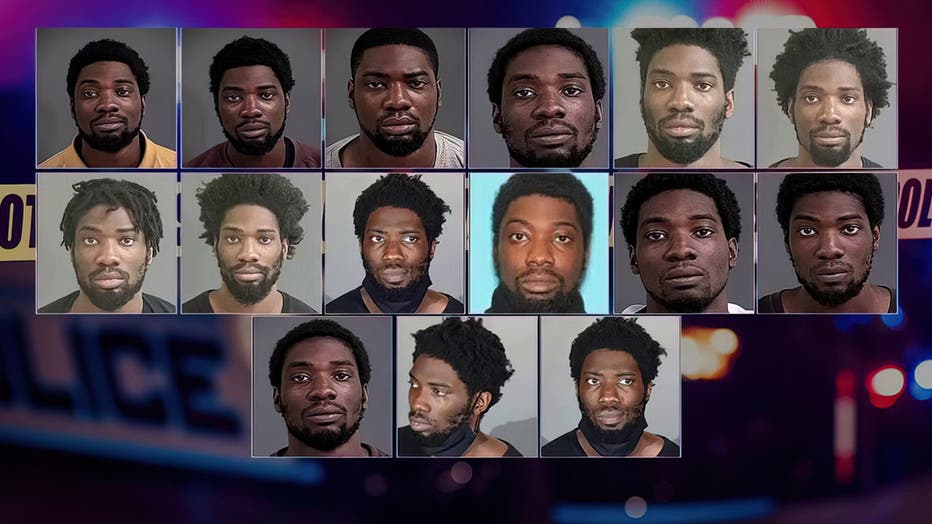 A series of mugshots showing Shawn Laval Smith from past arrests. (FOX News)

He has previous charges out of California, North Carolina and South Carolina. Online records obtained by FOX News show at least 11 arrests in Charleston, S.C., dating back to 2010, including a pending case for allegedly discharging a firearm into an occupied vehicle on Nov. 13, 2019.