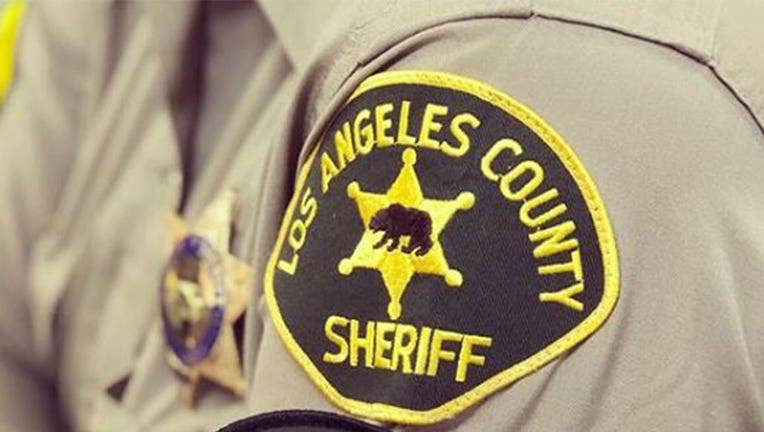 LOS ANGELES - The Los Angeles County Sheriff's Department took to social media to deny allegations that members of its department were involved in "deputy gangs."

The report comes two years after a lawsuit was filed against LASD, accusing the department of having some of its members associated with a secret society of tattooed deputies. The 2019 lawsuit was filed by a group of LASD deputies who claim they were targeted and harassed by members of the Banditos for refusing to join.

Following the 2019 lawsuit, Sheriff Alex Villanueva had taken to court to avoid meeting with Huntman to discuss the alleged deputy gangs. However, a judge rejected Villanueva's request in July 2021 but said there are other avenues Villanueva could take to block a subpoena.