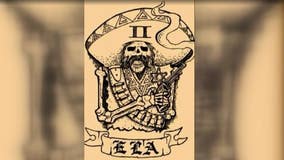 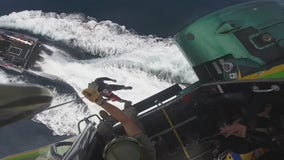 When members of the Los Angeles County Sheriff’s Aero Bureau start their day, they have to be prepared for absolutely anything. 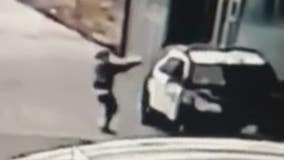 Deonte Lee Murray, a convicted felon, has been arrested and charged with the attempted murder of two Los Angeles County Sheriff's deputies during an ambush in Compton, authorities announced Wednesday. 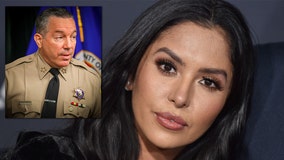 Vanessa Bryant, the widow of the late NBA legend Kobe Bryant, is suing Los Angeles County Sheriff Alex Villanueva and his department after his deputies allegedly took personal photographs on their phones of the bodies of Kobe and Gianna Bryant at the scene of the deadly helicopter crash in Calabasas, according to a lawsuit obtained by FOX 11 Tuesday.

A deputy at the Compton Sheriff's Station is suing Los Angeles County, alleging the department put his life in danger when he reported the activities of an alleged deputy gang known as "The Executioners." 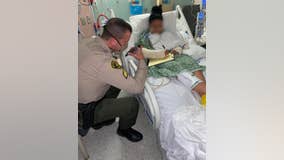 The two deputies injured during an ambush shooting in California on Sept. 12, received a call from President Donald Trump last week as they were recovering in the hospital, according to authorities. 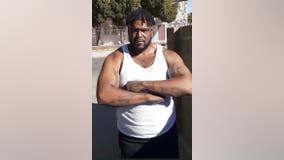 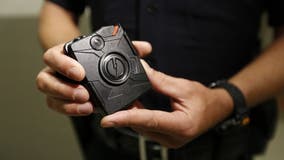 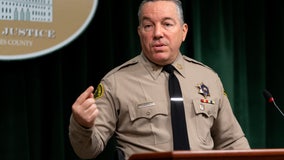 A top official with the Department of Homeland Security said that Sheriff Alex Villanueva's new policy banning the Los Angeles County Sheriff's Department from turning over any undocumented immigrants who commit crimes to ICE, no matter the severity of the crime, will result in the deaths of innocent people. 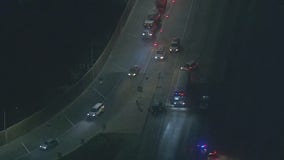 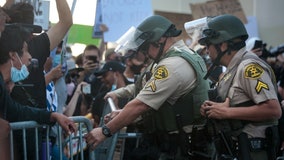 Los Angeles County Sheriff Alex Villanueva blasted Inspector General Max Huntsman Wednesday, two days after Huntsman reported to the County Board of Supervisors that sheriff's deputies are failing to follow public health orders that require them to wear masks on the job.