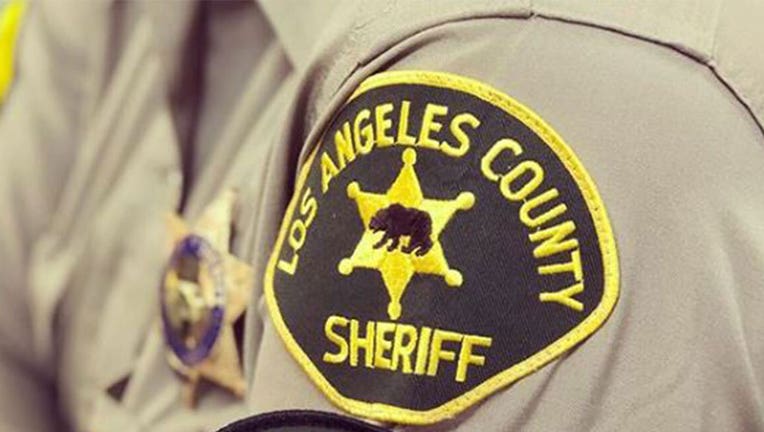 LOS ANGELES - Sheriff Alex Villanueva's legal bid to avoid meeting with county Inspector General Max Huntsman to discuss deputy "secret societies" that many criminal justice advocates characterize as gangs was dismissed Tuesday by a judge who nonetheless said there is another avenue the sheriff can take to block a subpoena.

The legal option chosen by Villanueva -- known as a writ of mandate — "is not available to compel the Inspector General to set aside his subpoena," Los Angeles Superior Court Judge James C. Chalfant wrote.

Because Villanueva has the ability to raise the appropriate defenses in response to the Inspector General's request for an order to show cause why he should not be held in contempt, the judge said he was dismissing the sheriff's case without giving him a chance to amend it.

Chalfant said enforcement of a state investigative subpoena in Superior Court is accomplished through a two-step process in which the court first hears any "cognizable defenses in deciding if the subpoena was regularly issued" and that a contempt proceeding is initiated only when the witness still refuses to comply.

Chalfant scheduled another hearing for Aug. 12.

"Today the court provided guidance for both the County and the Sheriff to use under this new statutory subpoena power, and permitted the Sheriff’s counsel to do further research on this issue, since this is a case of first impression. In sum, the court made it clear the Sheriff does have due process rights. In addition, the court determined today that if the Sheriff were not to appear pursuant to a subpoena, there would have to be a hearing on the propriety of the subpoena first, and the court would then need to decide whether the Sheriff would have to appear, before any contempt proceeding could occur. The matter was then continued to the next hearing date scheduled on August 12, 2021."

The OIG issued a subpoena on Feb. 25, calling on the sheriff to appear under oath for a 90-minute virtual interview on deputy secret societies. In a petition filed March 22, Villanueva's lawyers disputed the necessity of the interview and noted that the sheriff previously appeared before the county's Civilian Oversight Commission on Dec. 18 to answer an hour's worth of questions on the same topic and shared a related video with the commission on Jan. 21.

In a Feb. 25 letter to the sheriff accompanying the subpoena, Huntsman said the sheriff had asked the commission for feedback on that Jan. 21 video.

"We asked to meet with you to, among other things, obtain necessary information to provide the feedback you requested," Huntsman wrote.

In his petition, Villaneuva's lawyer, Linda Miller Savitt, maintained the OIG could reach out to lower-level managers to get the information he needs, but that Huntsman was seeking to embarrass the sheriff with "gotcha moments" over inconsistencies.

"Rather than use a less intrusive means of obtaining information, such as a series of questions or interviewing lower legal sheriff personnel who are involved in the day-to-day implementation of the policies and practices of the Sheriff's Department, the inspector general is leap-frogging right to the top and threatening Sheriff Villanueva that `any statement you make during our meeting may be used in a future criminal proceeding against you,"' according to the petition.

Savitt further argued that the subpoena was too broad and harassing and lacked compelling reasons to require the interview of a senior public official, pointing to a recent federal decision to prevent the deposition of Gov. Gavin Newsom as support.

Villanueva sought a protective order to stop the virtual interview from going forward.