LOS ANGELES - The leader of a Mexican megachurch was convicted Friday on multiple felony counts of sexual assault involving minors.

The conviction comes just days ahead of trial, which was set to begin on Monday. Sentencing is currently scheduled for Wednesday, June 8 at 8:30 a.m. 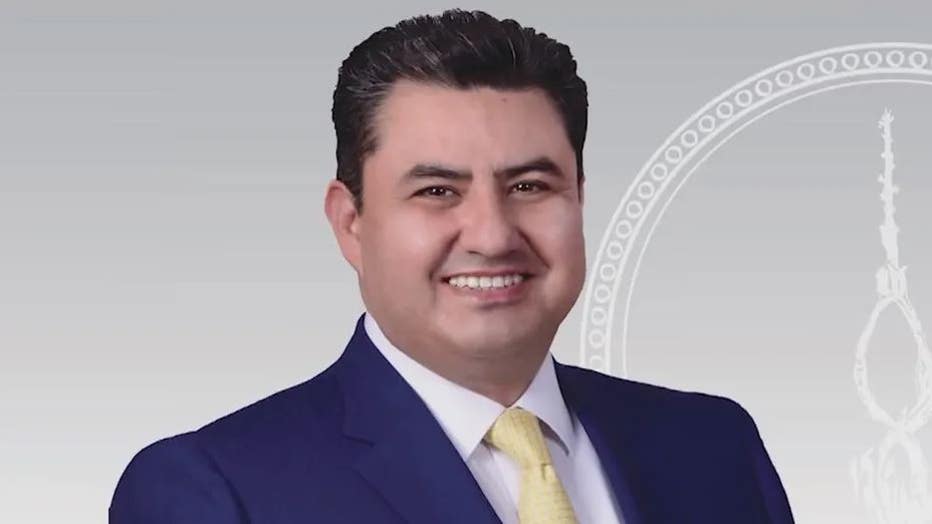 "Today’s conviction sends a clear message that sexual exploitation is never acceptable in California. We will hold you accountable if you break the law," said Attorney General Bonta. "As the leader of La Luz del Mundo, Naasón Joaquín García used his power to take advantage of children. He relied on those around him to groom congregants for the purposes of sexual assault. Today’s conviction can never undo the harm, but it will help protect future generations. I am incredibly grateful to our team at the California Department of Justice for their dedication to securing justice and fighting abuse on behalf of the people of California. We will always stand with Californians against injustice."

The California Department of Justice led a multiyear investigation, which  launched in 2018, and culminated in the arrest of García, Susana Medina Oaxaca, and Alondra Ocampo in 2019 for conduct that occurred over several years in Los Angeles County dating back to at least 2015.

García and Oaxaca were arrested at the Los Angeles International Airport upon arrival into the U.S. and Ocampo was also arrested separately in Los Angeles County. All three individuals are associated with La Luz del Mundo.

Over the course of the investigation and prosecution, prosecutors demonstrated that García’s criminal conduct was enabled by the individuals surrounding him and that García used his position of trust and authority as the leader of La Luz del Mundo to sexually abuse children.

As a result of Friday’s guilty plea, García was convicted of two counts of forcible oral copulation involving minors and one count of a lewd act upon a child who was 15 years old.

Oaxaca also pleaded guilty Friday in court and was convicted of assault likely to cause great bodily injury. In 2020, Ocampo pleaded guilty to three felony counts of contact with a minor for the purposes of committing a sexual offense and one count of forcible sexual penetration. Ocampo will be sentenced at a later date. García and Ocampo remain in custody.