No one was hurt, but several people were trapped in LAX elevators after sporadic electrical issues.

Mexico’s domestic airline industry is in shambles, plagued by safety problems, a ratings downgrade by the U.S. Federal Aviation Administration, and vandalism. 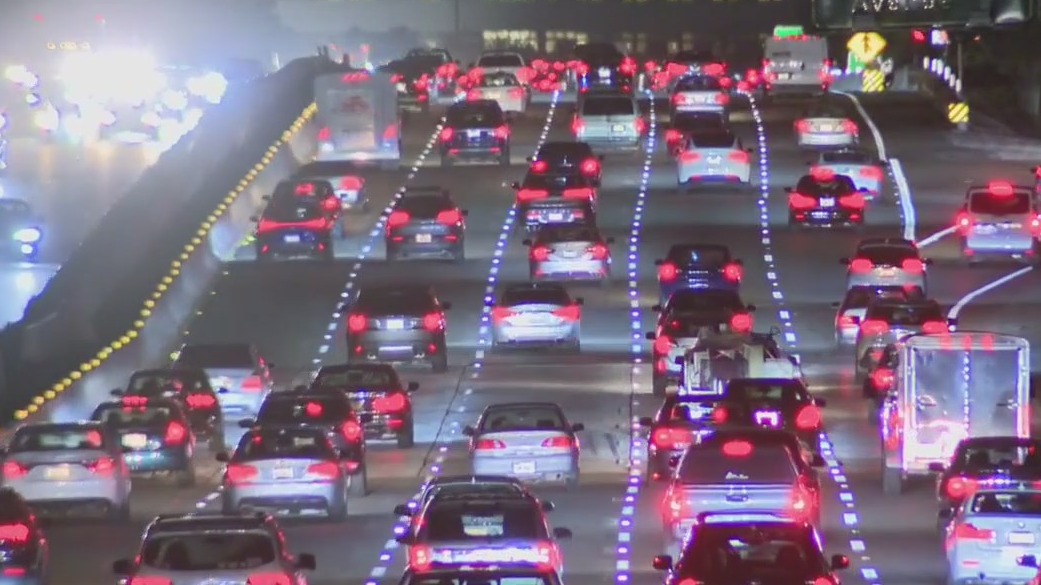 SkyFOX is over a heavily-congested 405 Freeway in West Los Angeles during rush hour of the Wednesday before Thanksgiving.

It's an expected increase of about 20,000 passengers per day compared to the same time last year, LAX officials said. 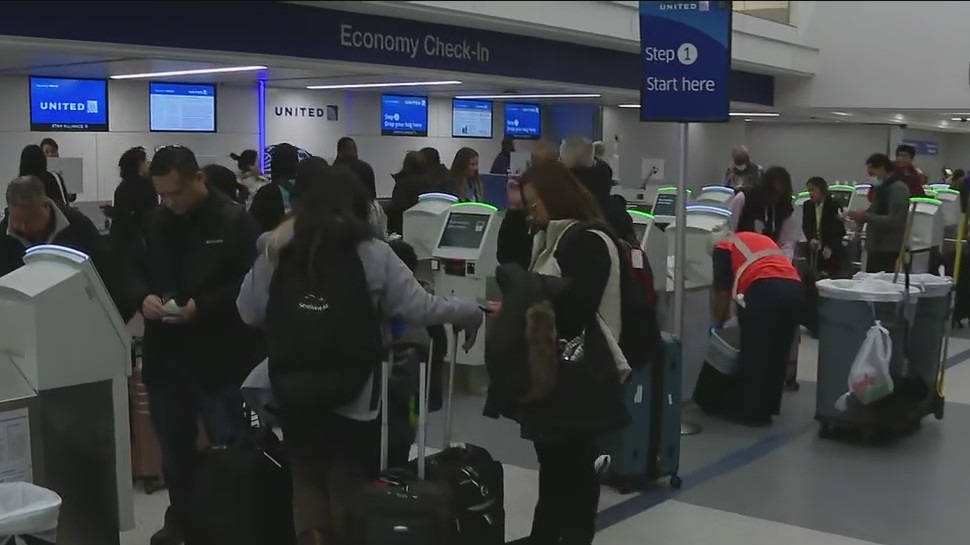 Travelers should arrive at the terminal at least two hours before the boarding time for domestic flights and three hours for international flights. 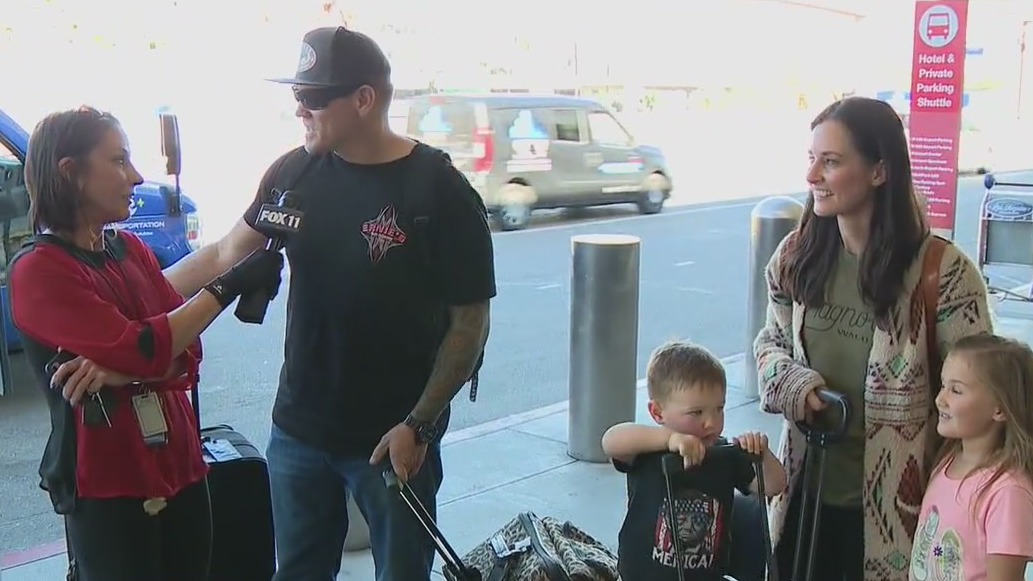 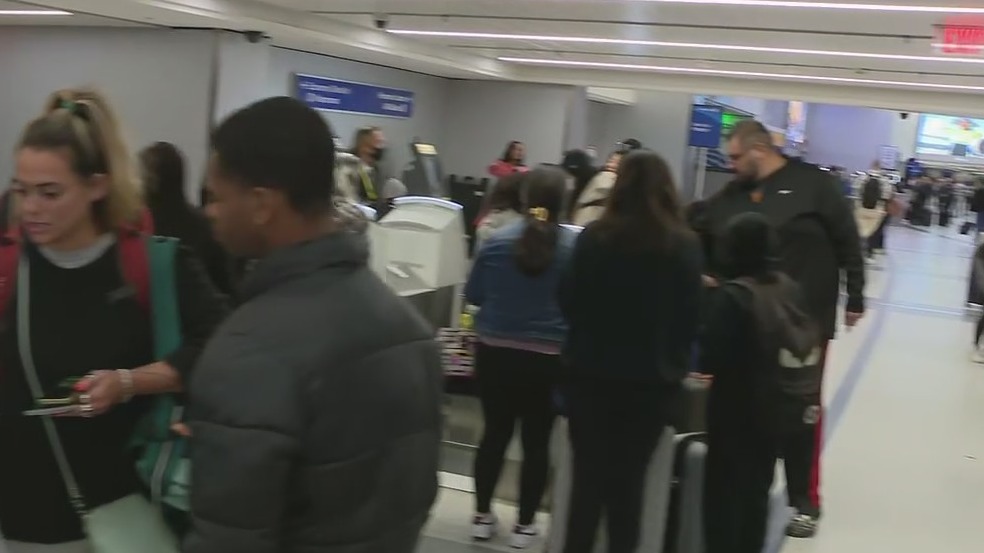 Holiday travelers are catching flights to and from LAX ahead of Thanksgiving.

Auto club AAA estimates that 54.6 million people will travel 50 miles or more from home this Thanksgiving.

LAX predicts a very busy holiday travel period and is expected to draw an average of more than 200,000 passengers per day starting today through Thanksgiving weekend. 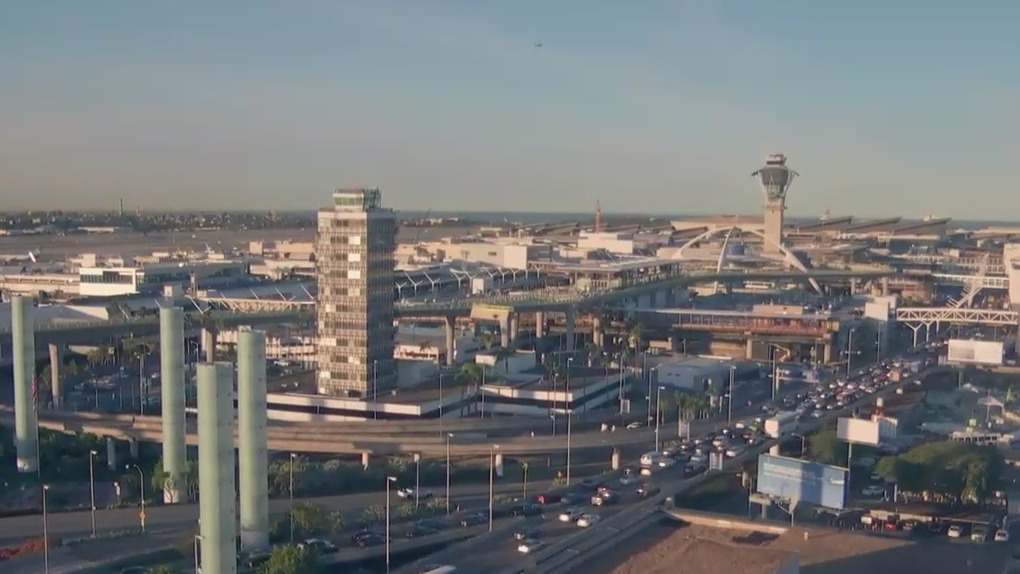 LAX is projecting 200,000 per day over the Thanksgiving travel holiday, which begins today.

A man who was working in an electrical utility room at LAX, when he and three co-workers were exposed to carbon dioxide fumes in October, has died at a hospital, his family announced. 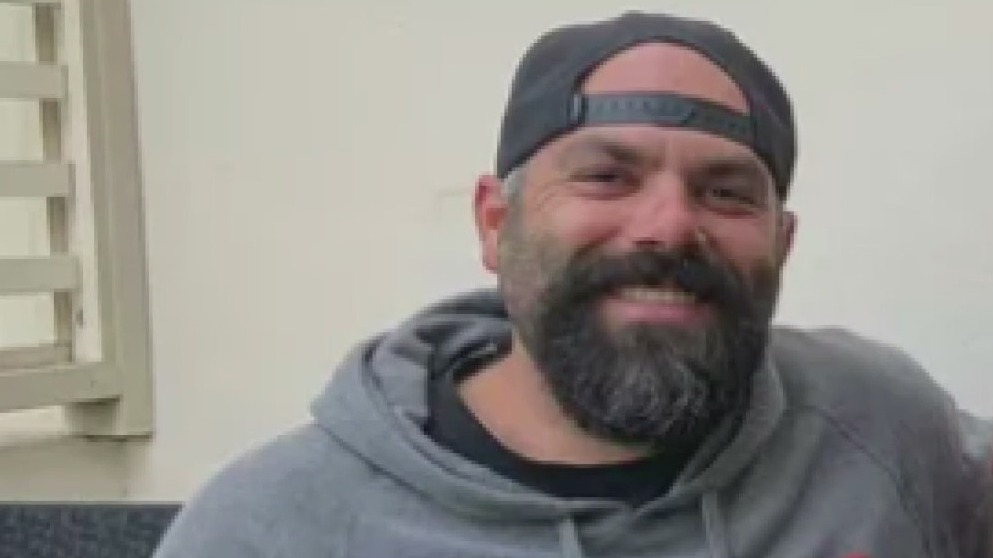 A Delta Air Lines flight from Atlanta to Los Angeles was forced to make an emergency landing in New Mexico after hitting trouble in the air.

A carbon dioxide leak at Los Angeles International Airport sent four workers to the hospital and prompted the temporary closure of Terminal 8. 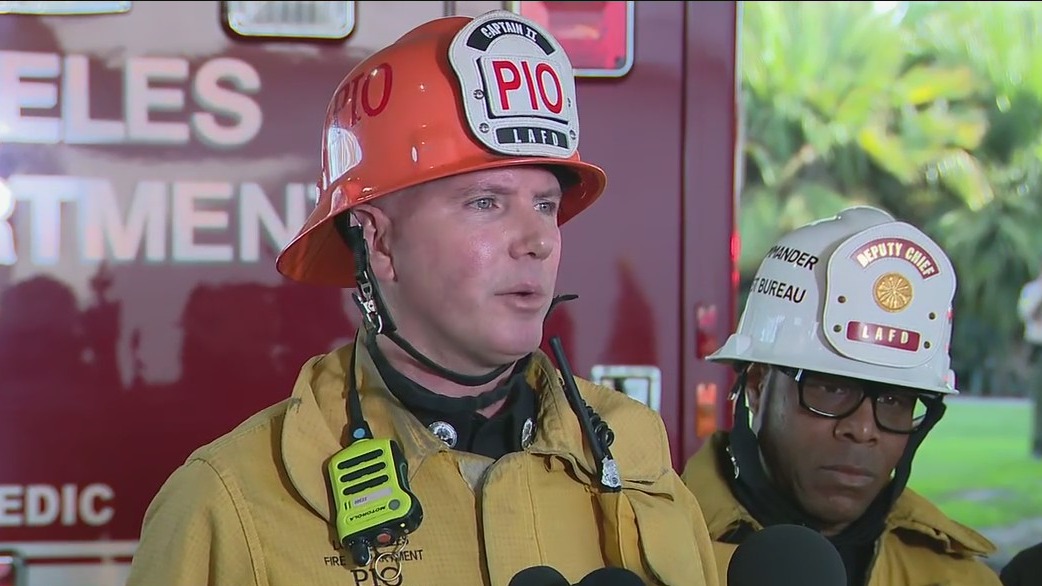 Fire officials provided an update after several people were injured in a hazmat situation at LAX.

All four people - three men and a woman - exposed to the carbon dioxide were workers in or near the utility room, officials said.