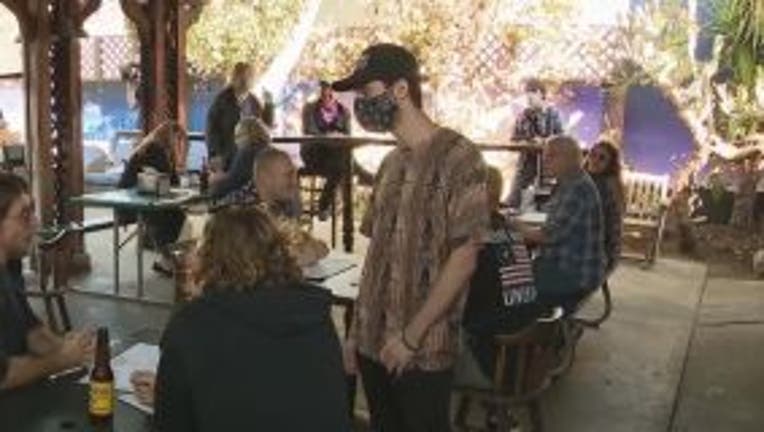 BURBANK, Calif. - A judge denied a motion by a Burbank bar and grill to lift a preliminary injunction previously imposed on the business amid the coronavirus pandemic after its owner repeatedly defied orders to close for not having the proper operating permits.

Los Angeles Superior Court Judge Mitchell L. Beckloff issued the preliminary injunction and $1,150 in sanctions against Tinhorn Flats Saloon & Grill on Magnolia Boulevard, on April 9. He made it clear in Friday's ruling that he imposed the injunction due to the eatery's lack of the proper operating permits and not because it offered outdoor dining at a time it was banned in Los Angeles County.

"Unless and until Barfly obtains all necessary licenses and permits to operate, it may not do so,'' the judge wrote. Earlier this year, the Los Angeles County Department of Public Health revoked the eatery's health permit and its conditional-use permit was subsequently canceled by the Burbank City Council. The preliminary injunction requires the business to stay closed until it obtains the legally required permits to reopen.

In support of lifting the injunction, Barfly attorney Mark J. Geragos maintained that the measure was "moot in light of the reopening of Los Angeles (County) restaurants under the revised COVID-19 protocols.'' He also said it is "well established that Tin Horn Flats was never an inherently dangerous
restaurant.''

But the judge called the moot argument "unpersuasive'' because the preliminary injunction was not related to the coronavirus pandemic.

"Without regard to the status of any COVID-19 restrictions issued by the county or Gov. Newsom, Barfly does not have the necessary permits to operate a restaurant,'' Beckloff wrote. "If Barfly had its permits, the preliminary injunction would not enjoin it from operating. The court order merely requires Barfly to comply with the law.'' 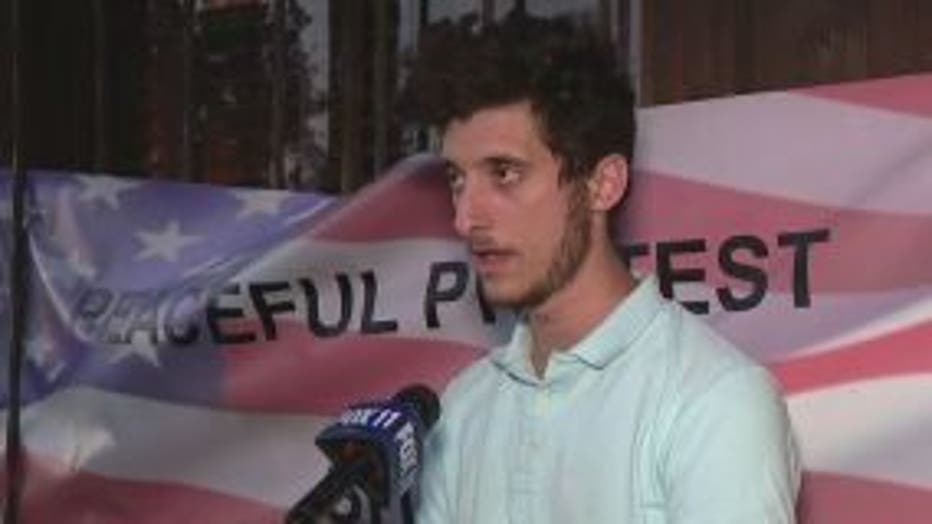 The judge also rejected Geragos' argument that the city be sanctioned for arresting Lucas Lepejian, the 20-year-old son of the restaurant owner, who he said was lawfully on the property at the time, and for building a wall around the business to try and prevent access to it.

"Barfly cannot prevail on its request the court impose sanctions on the city because it does not identify any court order prohibiting the city from engaging in either act,'' the judge wrote.

Tinhorn Flats owner Baret Lepejian, who lives in Thailand while his children operate the restaurant, last month said he supported their actions amid the pandemic and vowed not to pay the roughly $50,000 in fines that have been levied against the business.