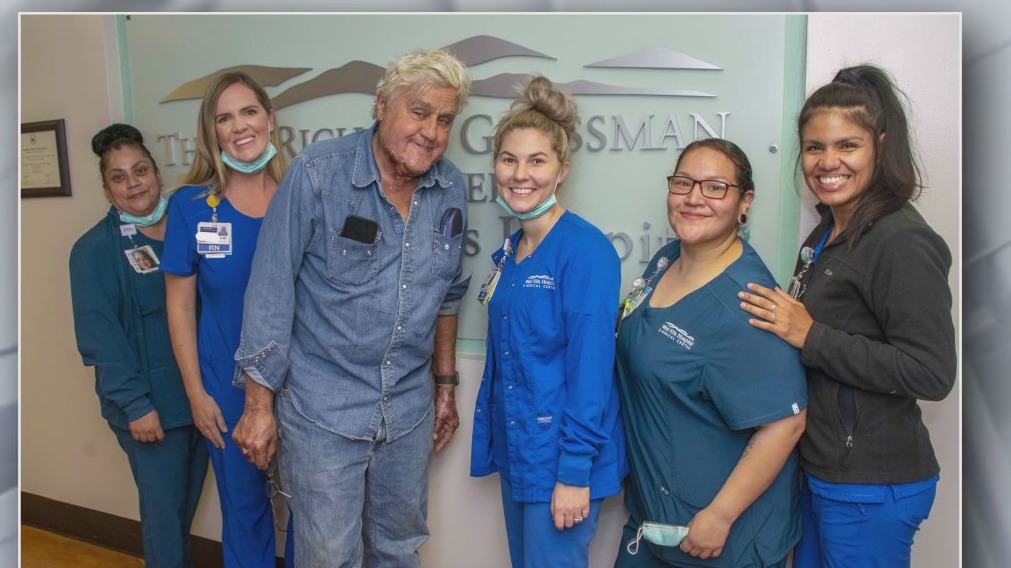 Comedian Jay Leno was released from the hospital where he was being treated for second and third-degree burns he suffered in a gasoline fire that occurred while he was working on one of his vintage cars in his Burbank garage.

Jay Leno is heading home following a 10-day stint at the Grossman Burn Center in West Hills after receiving multiple surgeries for third-degree burns suffered on his face and hands from a fire in his Burbank garage. 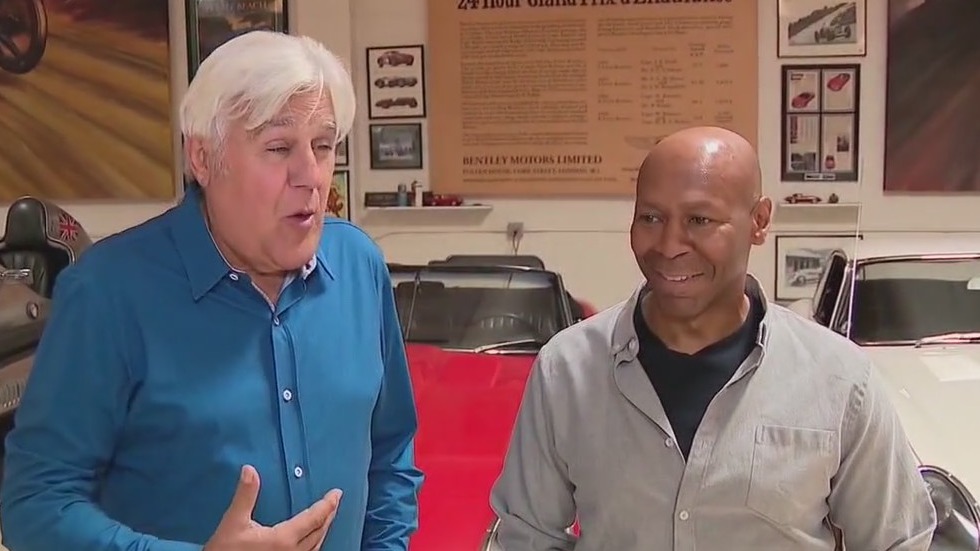 Dr. Grossman with the Grossman Burn Unit at the West Hills Hospital says Leno is on the mend and is in good condition after he suffered serious injuries in a car fire at his garage in Burbank over the weekend.

The three children aged three, five and six were trapped in a locked bedroom while their parents told officer they'd gone to a nearby convenience store.

A driver is in handcuffs after leading authorities on a police chase across LA County – but not before putting other drivers at risk by speeding and traveling the wrong way on certain streets.

Alexander Darbinyan was diagnosed with leukemia when he was 6 years old. After intense chemo treatment, followed by another couple years of daily chemo and monthly infusions, he was cancer free and doing great.

"Operation Protect the Innocent" resulted in the arrests of four suspects in Burbank for child-related sex crimes.

One person was killed following a crash involving a semi-truck on the I-5 freeway near W. Verdugo Avenue Wednesday morning.

The assault suspect led authorities on a chase from Burbank to North Hills.

Burbank has informed residents and businesses that no sprinklers or other automated irrigation will be allowed from Sept. 6-20.

The ban goes into effect Sept. 6.

A moratorium was in effect Wednesday in Burbank barring the establishment of new or replacement gun stores.

Two men from Arizona were arrested in Burbank after authorities seized more than 100,000 fake oxycodone pills containing fentanyl in their car.

A Burbank woman who was at the center of a community-wide search has been found safe.

SkyFOX is over a bizarre standoff between police and chase suspects in Burbank.

The iconic Randy’s Donuts is celebrating the opening of its first location in the San Fernando Valley.

The Burbank location opened on June 1.