WESTWOOD, Calif. - Hundreds of Armenians gathered in Westwood on Wednesday evening for a protest ahead of a larger demonstration that will be held in Washington D.C. on Thursday.

The protest on Thursday is being organized by the Armenian Youth Federation. Armenians from Los Angeles are driving and flying to Washington D.C. to join the protest.

"Our soldiers are on the front lines risking their lives and many of them are making the ultimate sacrifice, so for me to come to DC and show up and show my support for them, it was a no brainer," said Areni Margossian, who flew from L.A. to Washington D.C. 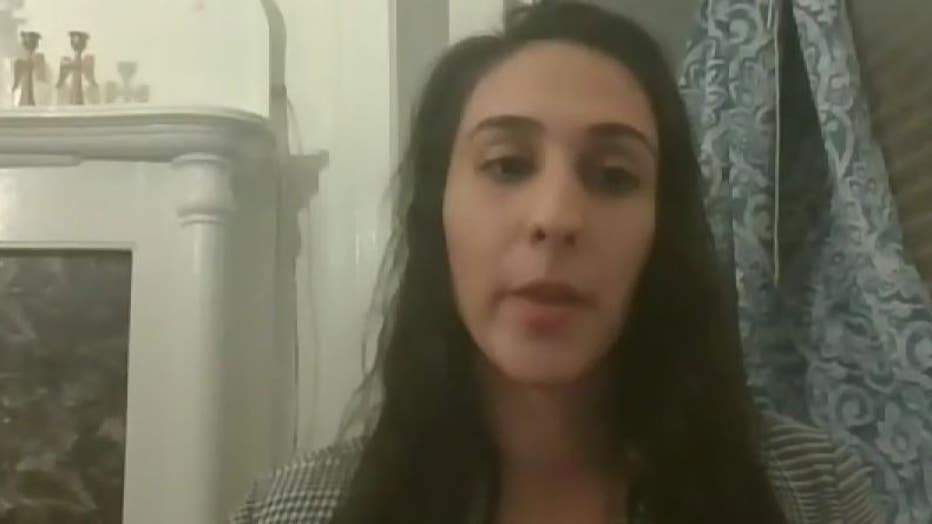 Margossian said there is too much at stake to stand by and not protest in the streets.

She is pleased to hear the Los Angeles Unified School District is recognizing April 24 as a holiday to commemorate the 1915 Armenian Genocide.

"I grew up in LAUSD and April 24 we would have to leave school to attend these protests but now it's going to be acknowledged and taught in schools, and just to have it as a holiday, a day of recognition, commemoration, it's unbelievable," she said.

"The Armenian question has an international answer and our American government is and has been silent on the question and we need them to propose an answer. It is important for the entire world to understand that democracy can be lost, that our freedoms can be lost," said Bush.

The protesters in Westwood on Wednesday said they have a list of demands for U.S leaders. They would like to see sanctions imposed on Turkey and Azerbaijan.

"It's easy to dismiss the genocide as saying it was 100 years ago, there's no way that would happen again but it's happening now and what are you doing about it?" said Margossian.

Can Oguz from the Turkish Consulate General in Los Angeles spoke about LA leaders condemning the attacks from Azerbaijan.

"What is difficult to understand is that the elected leaders of this city always choose to side with one community’s views. I think they would play a more constructive and balanced role if they also take into consideration the views of other diaspora communities, including the Turkish and the Azerbaijan American communities on this issue," he said. 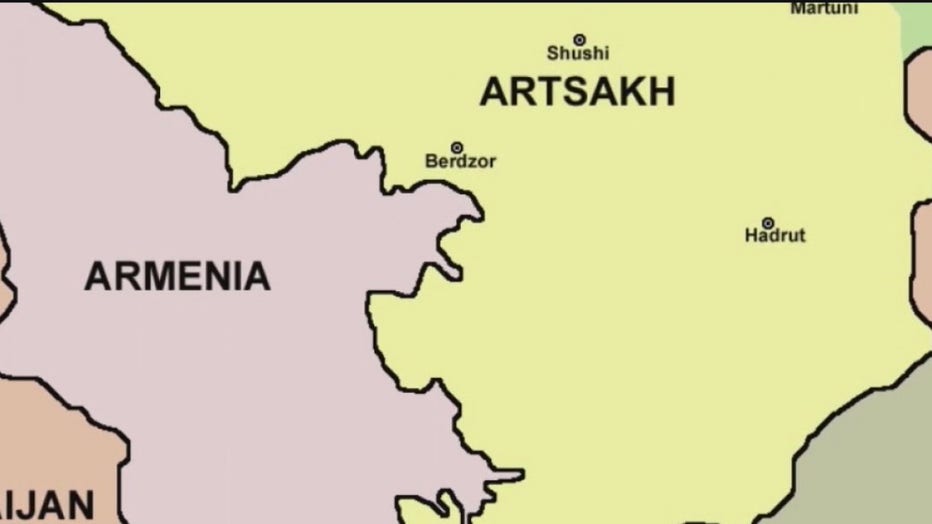 The unrest between Azerbaijan and Armenia is over a region called Artsakh, also known as Nagorno-Karabakh.

Since the late Soviet era, the two countries have fought over the region which is claimed and governed by Armenia. However, Azerbaijan considers the area part of its territory.