When asked about this year's mayoral election, many people Gina Silva asked said they thought Gov. Gavin Newsom was the mayor.

LOS ANGELES - Can you name the current mayor of Los Angeles? When FOX 11's Gina Silva hit the streets to ask LA residents that question, many were unable to provide the correct answer.

Not only were many unable to name LA Mayor Eric Garcetti, many were also unfamiliar with the candidates hoping to become the next person to hold the coveted role. 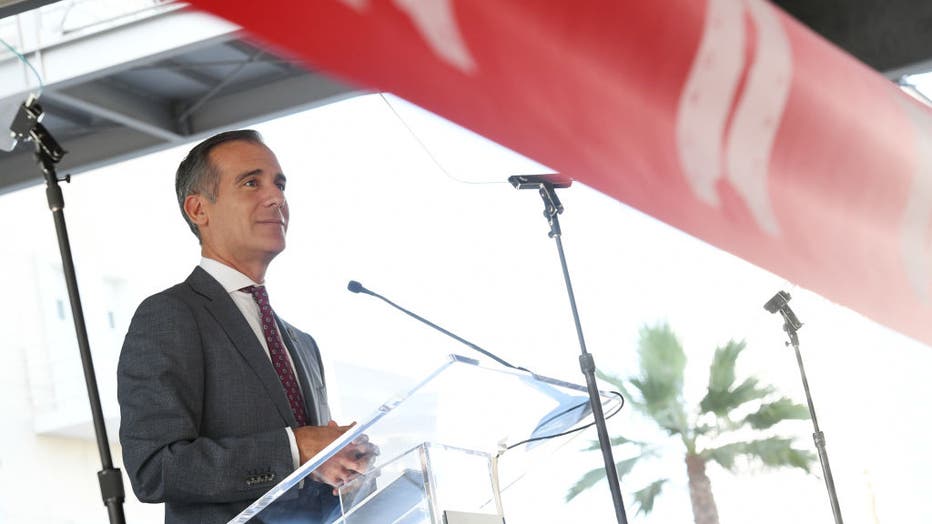 "I don’t really follow politics like that. I’m going to be honest with you," one man told Silva.

Earlier this month, the top candidates eyeing to replace Eric Garcetti as the Mayor of Los Angeles took the stage for a live debate. Garcetti has held the seat for the past eight years will likely be moving on after he was nominated by President Joe Biden to become the U.S. Ambassador to India.

"Candidates, I’m not sure, but I prefer the one we have now," a Los Angeles resident told Silva. Unfortunately, it seems he got his politicians mixed up. "Newsom," he said, admitting he didn’t know Gavin Newsom is actually the California governor. "I don’t know anything about the mayor then."

A few other people Silva spoke with named Newsom as the mayor as well. 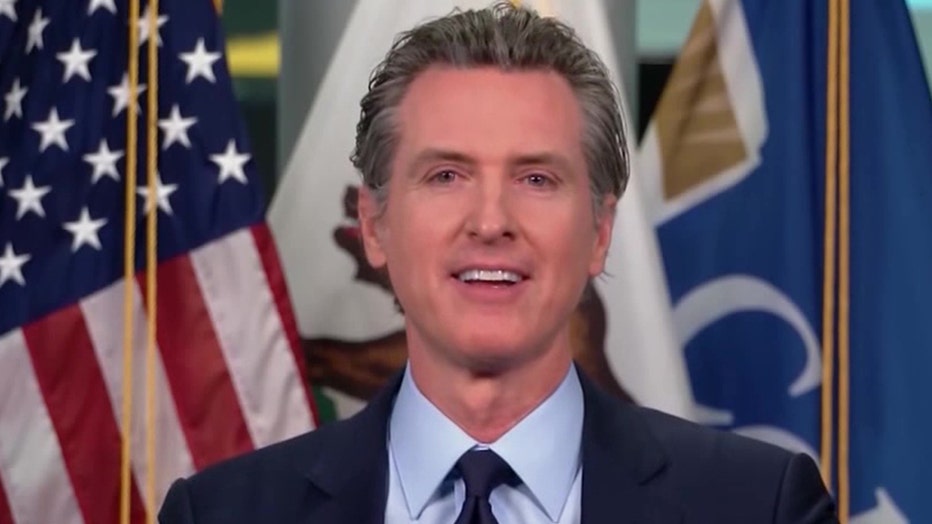 Newsom clearly has name recognition, but he is not running for Garcetti’s position.

One thing people do know, however, is what they want in a mayor.

"Integrity more than anything," an Angeleno told Silva. "Just somebody who will do what they say will do and actually make good on the promises."

Another resident said he wants the mayor to make the community better.

"I’d want a mayor that’s very transparent with the direction they are taking," another resident added.

Out of the most well-known candidates, including U.S. Rep. Karen Bass, Los Angeles City Councilmen Kevin de Leon and Joe Buscaino, City Attorney Mike Feuer and billionaire developer Rick Caruso, only one was named by the people Silva interviewed.

Business owner Berge Ouzounian said he plans to vote for Rick Caruso. "He is qualified. He did so many projects that are successful and I think as a businessman, he’ll do the job and he’s not even getting paid," he said.