LOS ANGELES - Los Angeles City Councilman Joe Buscaino announced Monday he will run for mayor in 2022, becoming the second person to declare his candidacy in hopes of succeeding Eric Garcetti, who cannot seek a third term due to term limits.

Buscaino -- a 46-year-old former police officer who represents the 15th Council District -- said he will focus his campaign on quality of life through improving public safety, addressing homelessness and bringing back jobs lost amid the COVID-19 pandemic.

"This is a city that welcomed my immigrant parents to its shores, a city that has given my family so much, a city that I have committed my life to," he said. "I believe in this city. I have much more to give to it, and I know we can do better. That's why I am announcing my candidacy for mayor of Los Angeles."

Prior to his election to the City Council in 2012, Buscaino served for 15 years on the LAPD, where he became a sergeant. He currently is a reserve officer. Before his law enforcement career, he worked for the Department of Recreation and Parks. 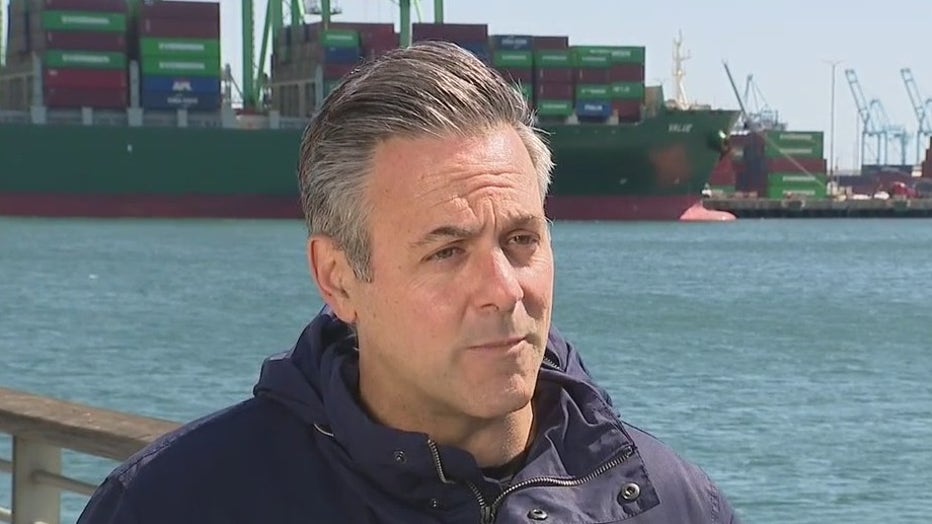 Buscaino is president pro tempore of the council. His district includes Harbor City, Harbor Gateway, San Pedro, Watts and Wilmington, as well as the Port of Los Angeles.

He has chaired the City's Trade, Travel and Tourism Committee since 2017. The committee oversees the Port of Los Angeles.

He also serves as vice-chair of the Rules, Elections, and Intergovernmental Relations Committee, and is a member of the Public Safety, Transportation and Homelessness & Poverty committees, as well as the Ad Hoc Committee on the 2028 Olympics and Paralympic Games.

As president of the National League of Cities for 2020, he campaigned for federal aid to support local governments during the COVID-19 pandemic.

The primary for the election is scheduled for June 7, 2022.