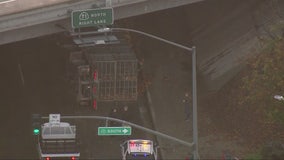 A big rig carrying thousands of live chickens flipped onto its side while exiting the 71 Freeway in Chino Hills Friday morning. 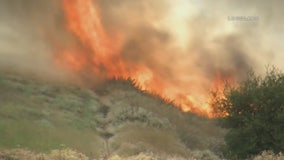 The Star Fire burning in Chino Hills is now 100 percent contained and scorched 156 acres since it broke out on July 28. 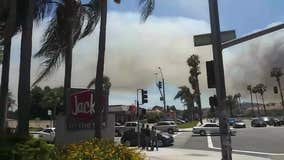 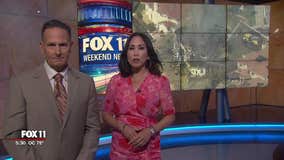 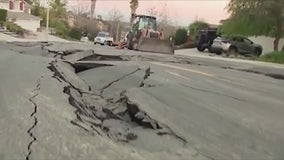 The roadway is shut down after it was badly damaged by a massive water main break in Chino Hills. The closure could stay in effect for quite some time. 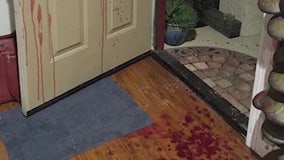 Man attacked with machete after confrontation in Chino Hills.