California Highway Patrol is investigating after a man was shot and killed on the 215 Freeway in Moreno Valley on New Year's Eve.

It's believed the substance the students ingested was cannabis in the form of candy.

The victim died at the scene from his injuries, authorities said.

Authorities in Moreno Valley are investigating after one person was killed and three hospitalized following a mass overdose.

A woman and her mother were shot and killed during a weekly child custody exchange. The woman's ex-boyfriend, the father of the two twin boys, has been taken into custody. 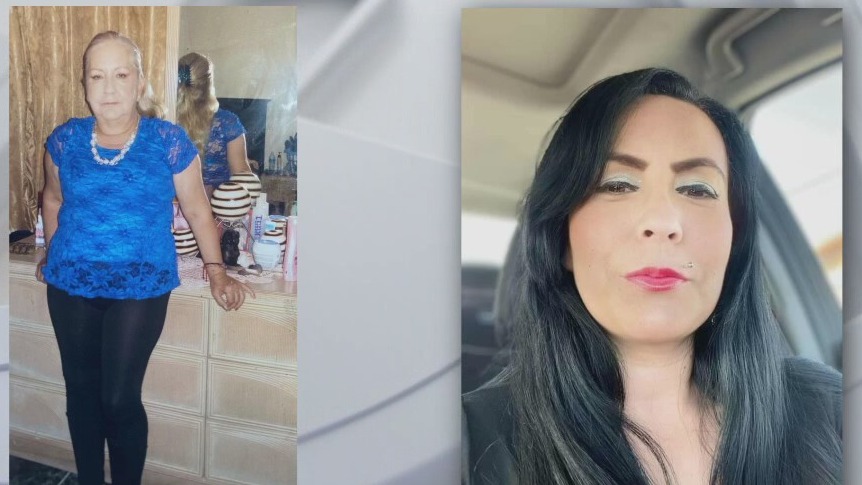 A man is accused of killing his ex-wife and her mother over what is believed to have stemmed from a child custody dispute.

The victim was identified as 45-year-old Daniel Jacks Jr., a correctional deputy for the Riverside County Sheriff's Department, as well as his 19-year-old daughter, Hannah Jacks.

Riverside County deputies shot and killed a 49-year-old Moreno Valley man who was threatening to shoot someone back in July. He did not have a gun, but the handle of a disposable razor.

When a store employee confronted the suspect, Raul Bautista doused the employee with lighter fluid, took out a lighter and attempted to set the victim on fire, officers said in a statement.

A man is dead after he allegedly made threats to employees at a Moreno Valley business Friday afternoon.

Deputies say Jesenea Miron entered the hospital posing as a newly hired nurse and gained access to a medical unit where newborn infants were kept. She was also accused of attempting to take a newborn baby from a patient.

The homeowner, 93-year-old Joe Howard Teague, told deputies that he had several suspects at gunpoint.

Authorities are investigating after a homeowner in Moreno Valley shot an intruder during a break-in overnight.

Authorities are investigating after a homeowner in Moreno Valley shot an intruder during a break-in overnight.

A woman was killed and a man was hospitalized after an SUV crashed through the front yard and into the garage of a Moreno Valley home late Monday night, officials said.

Monoclonal antibody treatment has been difficult to get for many COVID-19 patients. One clinic in Moreno Valley is trying to get the treatment to more patients.

According to LASD, 17-year-old Jasyre "Eli" Robinson was supposed to get dropped off in Carson via a rideshare service but the teen was dropped off in the Manhattan Beach area.

A neighborhood helped stop a group of robbers who went after a beloved street vendor.

A neighborhood is rallying to help a beloved street vendor who was recently attacked.