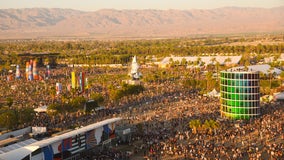 Organizers of the Coachella Valley Music & Arts Festival are asking artists scheduled to play the festival in October to instead play in 2021, signaling the popular two-weekend music festival may again be postponed, according to a report published Wednesday. 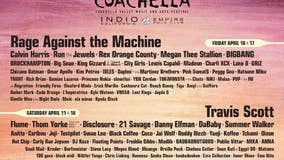 It’s one of the most popular music festivals in California… Coachella is returning to the Empire Polo Club in Indio this April.