Coachella, the annual two-weekend music and arts festival in Indio, is back in-person for the first time since its two-year hiatus due to the coronavirus pandemic.

It will run April 15-17 and April 22-24 at the Empire Polo Club and will be headlined by Harry Styles, Billie Eilish and another yet-to-be-named performer after Kanye West reportedly dropped out of the show.

The food and drink lineup has just been revealed - and you can expect everything from beer tents and cocktail stands to wine lounges and potadomes? You may recall Lay's announced it will be setting up said "potadomes" serving a four-course tasting menu. You can read more on that here.

Below is a list of food and drink vendors. You can check out food sorted by festival area on Coachella's website. 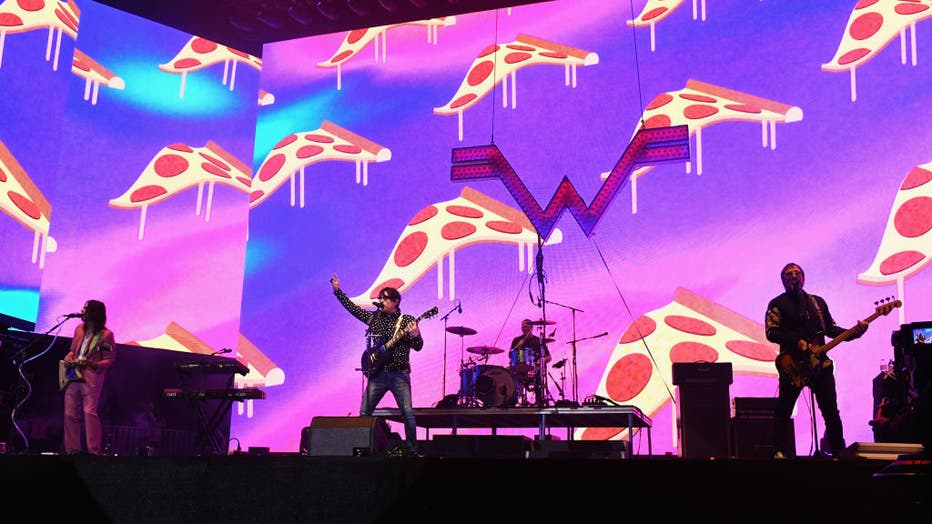