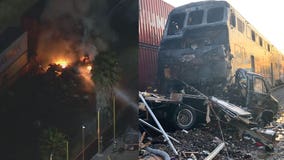 A vehicle erupted in flames after it was struck by a Metrolink train on its tracks in Santa Fe Springs on Friday morning, authorities said. 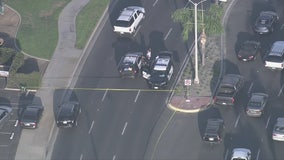 The Whittier Police Department is investigating a deadly stabbing that occurred in Santa Fe Springs Wednesday afternoon. Two suspects remain on the loose. 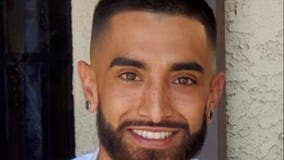 Two men were in custody Thursday on suspicion of murder in connection with the death of a man struck and killed by a vehicle following an alleged altercation with the suspects in Santa Fe Springs, police said. 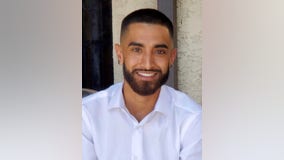 Investigators Wednesday morning worked to determine whether a body found in the street near Santa Fe Springs Town Center was a hit-and-run or was the result of what would be a fatal bar fight. 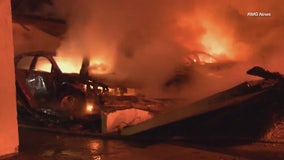 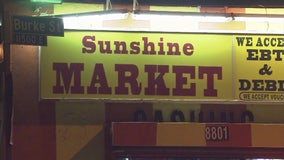 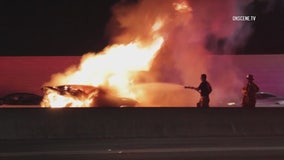 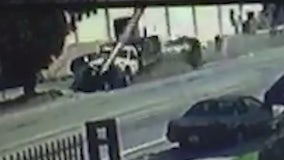