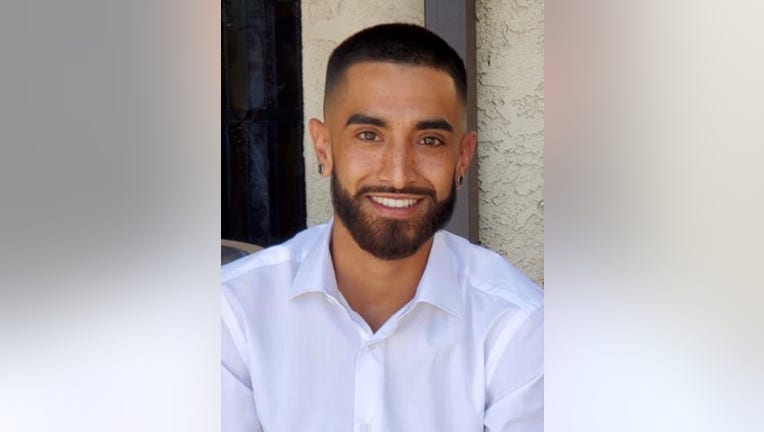 SANTA FE SPRINGS, Calif. - Investigators Wednesday morning worked to determine whether a body found in the street near Santa Fe Springs Town Center was a hit-and-run or was the result of what would be a fatal bar fight.

His family also stated Jimenez was at a pub and was in the crowd that was involved in a fight.

No further information was immediately disclosed. 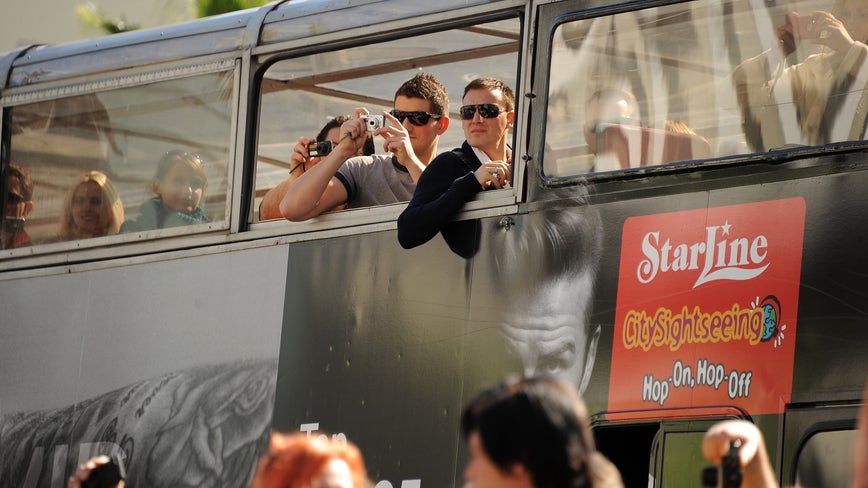