SANTA FE SPRINGS, Calif. - Two men were in custody Thursday on suspicion of murder in connection with the death of a man struck and killed by a vehicle following an alleged altercation with the suspects in Santa Fe Springs, police said.

Ricky Munoz, 21, of Long Beach died at the scene of his injury, which occurred about 1 a.m. Wednesday in the 11700 block of Telegraph Road, Whittier police Officer John Scoggins said. 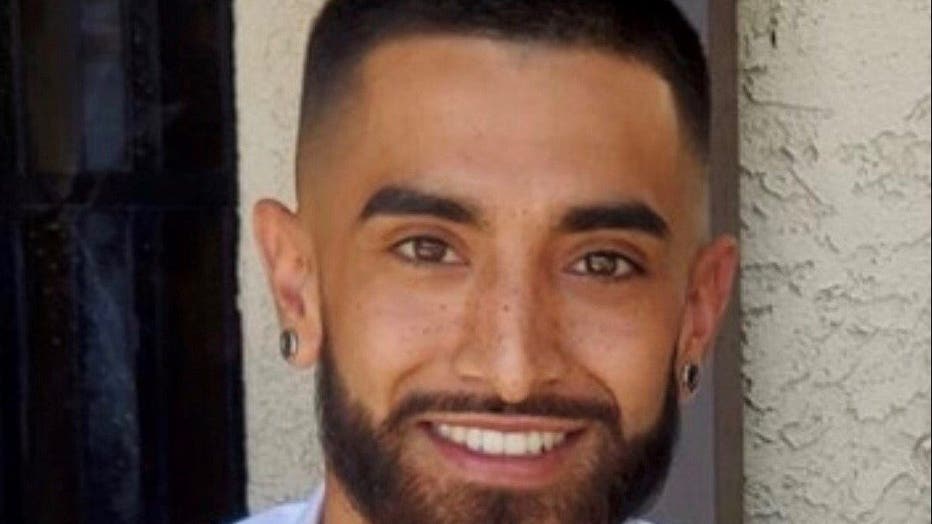 The motorist was interviewed by police, who classified the death as an accident, Scoggins said.

"Investigators developed more information and confirmed there had been an incident at a local restaurant preceding the car accident, which led to the death ...,'' Scoggins said.

"The two suspects are alleged to have been in an altercation with Munoz moments before a passing motorist struck him,'' Scoggins said.

"Investigators tracked down the suspects (Wednesday) evening, where they were arrested and transported to the Whittier Police Department for booking.''

Anthony Edward Varela, 21, of Montebello, and Kyle Michael Guinea-Mangubat, 21, of Pico Rivera were booked on suspicion of murder, and were held on $2 million bail each, Scoggins said.

Telegraph Road was closed for several hours between Pioneer Boulevard and Alburtis Avenue while an investigation was conducted. 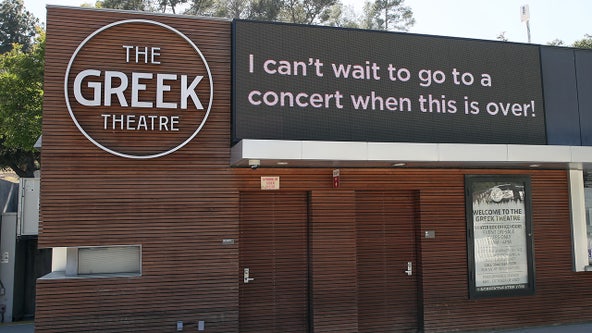