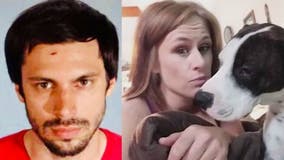 A Monrovia man was charged Wednesday with the capital murder of his girlfriend, who disappeared just over a month ago and whose body has not been found. 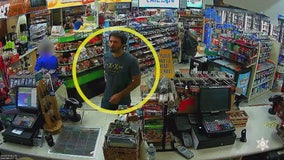 The father of a woman who's been missing for ten day is now pleading for the public's help in finding her. Investigators suspect an abusive former boyfriend is connected to Amanda Custer's disappearance. Stephanie Stanton is live with the latest. 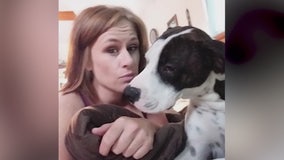 The father of a Monrovia woman, whose jailed boyfriend is suspected of assaulting and abducting her, joined authorities this morning in asking for the public's help in locating the 31-year-old single mom. 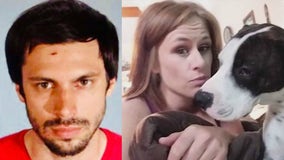 Authorities searched Wednesday for a 31-year-old woman believed to be kidnapped in Monrovia by her boyfriend, who was taken into custody after a nearly five-hour standoff with police in downtown Los Angeles. 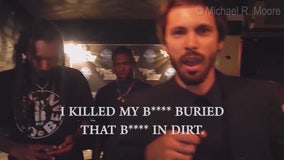 A video has surfaced that appears to show the Monrovia kidnapping suspect rap about killing and burying his girlfriend. 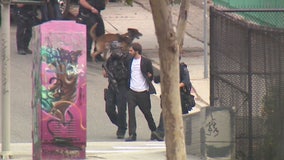 Camou is also due back in court Thursday in connection with an earlier case in which he was charged with assault and domestic violence. Custer is the woman involved in that case. Police are now attempting to locate her in Mt. Baldy after Camou's rap video surfaced. 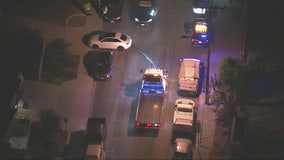 Monrovia police are investigating a shooting late Tuesday night that ended with a person being rushed to the hospital. 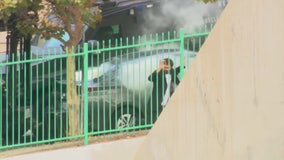 That kidnapping suspect is now behind bars, but the search continues for his alleged victim who is still missing. 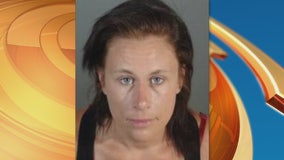 A search was underway this morning for a 31-year-old woman possibly kidnapped in the course of a domestic violence assault in Monrovia. 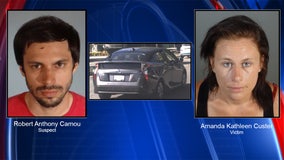 Authorities in Monrovia are investigating a kidnapping and domestic violence case and are hoping that community can help track down the suspect and victim. 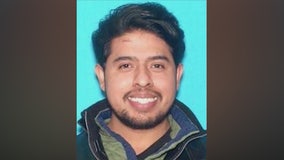 A manhunt was underway Thursday for a suspect wanted in the deaths of his live-in girlfriend and her teen daughter in Monrovia. FOX 11's Gigi Graciette reports. 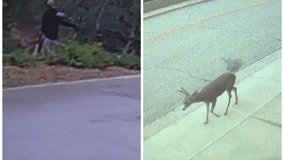 State wildlife officials said Monday they will seek the prosecution of a man caught on camera shooting a young deer with a bow and arrow near homes in Monrovia last week, killing it. 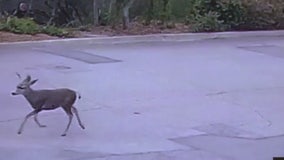 No legal case had been announced as of early Monday morning against a man caught on camera shooting a young deer with a bow and arrow near homes in Monrovia last week, killing it. FOX 11's Mario Ramirez reports.