The celebration of life for Los Angeles' beloved mountain lion P-22 will be held on Feb. 4 at the Greek Theatre.

A man in his 20s was airlifted after suffering a fall in Griffith Park, according to LAFD.

A celebration of life for Los Angeles' celebrity mountain lion P-22 will be held at the Greek Theater on February.

Griffith Park Pony Rides has been in operation since 1948.

Wednesday was the last day for the public to ride the 36 horses at the Griffith Park Pony Rides. 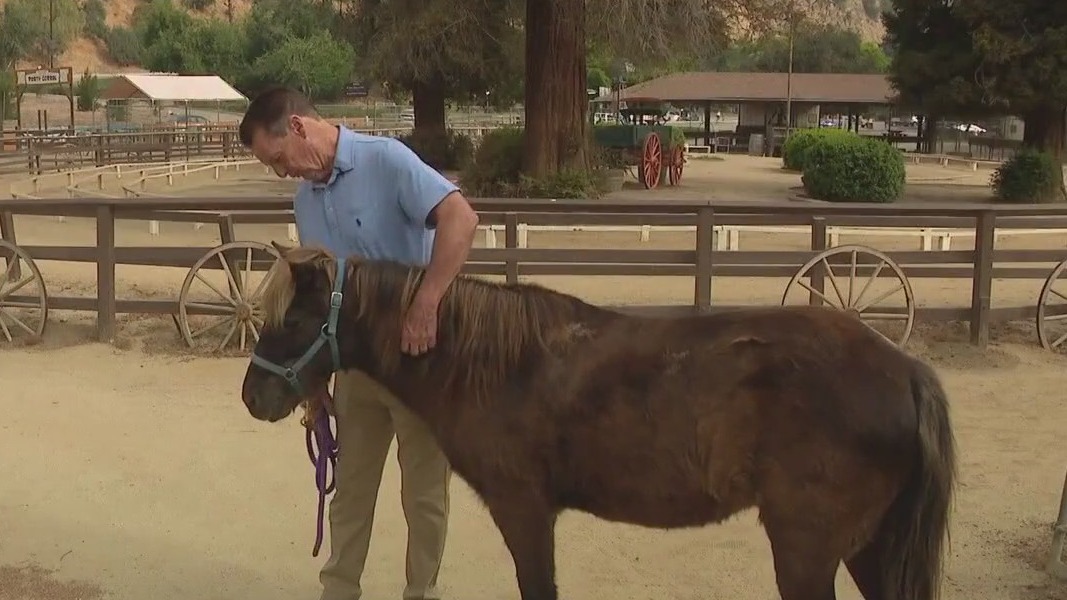 In less than a week and right before Christmas, the iconic Griffith Park Pony Rides are scheduled to shut down for good. 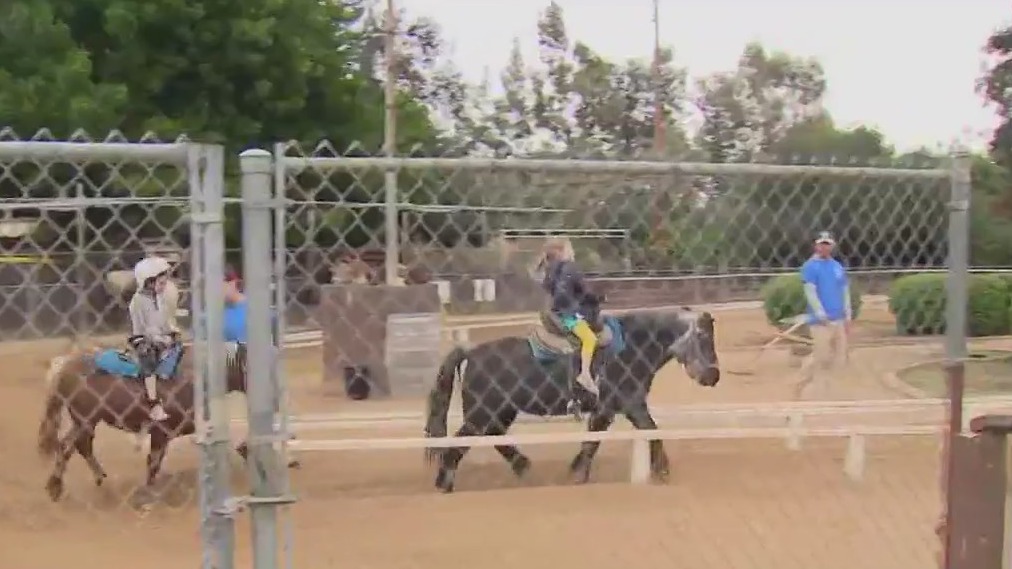 California wildlife officials said it's unlikely P-22 will be released back into the wild.

Given his condition, officials say it's unlikely the cat will ever be released back into the wild, with the alternatives being either a move to a sanctuary or euthanasia.

The general manager of Los Angeles' parks department is citing a lack of transparency into the deaths of four horses at Griffith Park.

The historical landmark will close by the end of 2022.

The historical landmark, which has been in operation in Southern California since 1948, will close by the end of this year.

Police said the 70-year-old man was run over by his own vehicle. The driver, a 32-year-old Los Angeles woman, is facing a murder charge.

Police are looking for a woman in her 40s driving a Lexus, who they say hit and killed a man in Griffith Park Saturday.

The Los Angeles Police Department has issued a warning to tourists and visitors in Griffith Park after reporting an influx in car break-ins in the area.

Police are warning residents and tourists after officers are getting more reports of car break-ins at Griffith Park.

LAPD has issued a warning to the public as thieves continue to target tourists and visitors at Griffith Park in an increasing number of car break-ins.