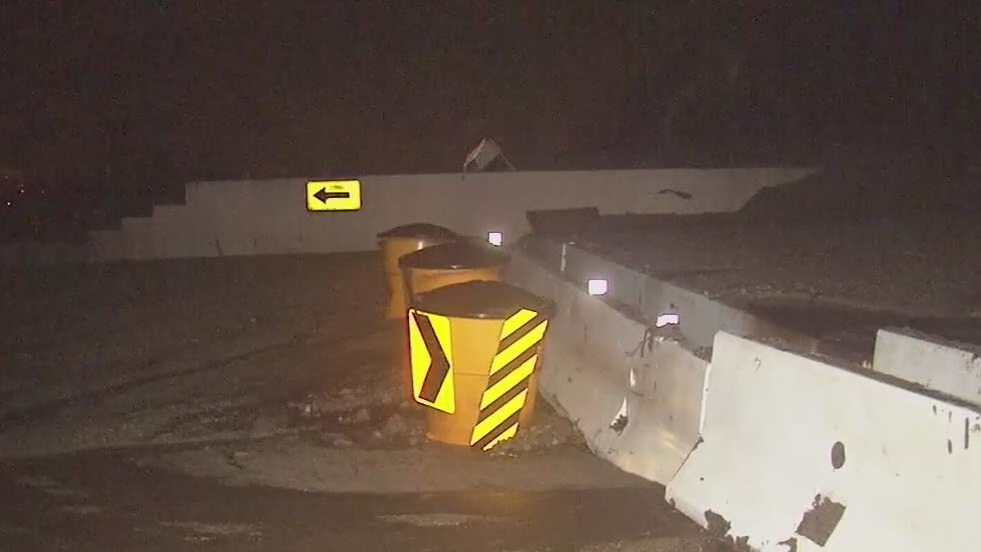 Authorities are going door to door to make sure families in parts of Duarte have already evacuated in the midst of possible severe weather. 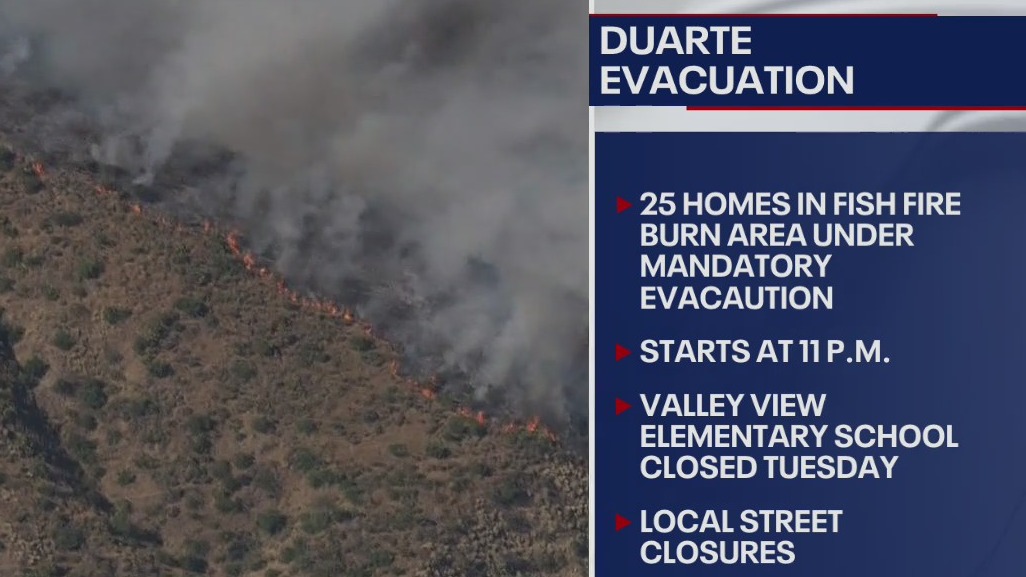 Evacuations are underway for parts of Duarte as all of Southern California brace for the incoming storm system.

Over the course of the bizarre chase, the suspect tried to hide at Universal Studios Hollywood, and then back to hitting the road. After that, the suspect was seen trying to blend with a group of other motorcyclists.

The suspect was arrested several blocks away from the scene of the fire in Duarte.

The Fish Fire burned 60 acres before it was fully contained.

Two cars collided and one was sent into a building a little after 9 p.m. Tuesday in Duarte.

A man who was caught on video beating a dog at an industrial park in Duarte has turned himself in.