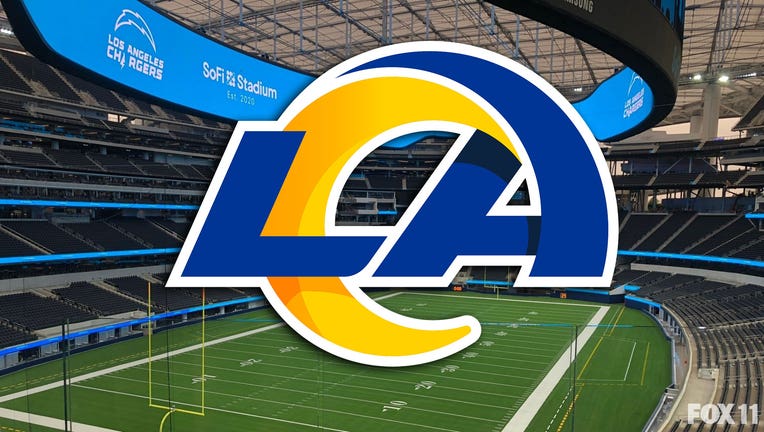 LOS ANGELES - The Los Angeles Rams used its Hollywood star power and dropped an NFL draft preview trailer featuring some of the biggest names in Tinseltown and its star players.

Starting with dramatic music, the video then goes into a voiceover saying: "Everything has changed. Everyone wants what we have. We have to protect what’s ours. The only question is, are you in?"

The preview shows the Rams are making lemonade out of lemons, as the team won’t have a draft selection until the third round.

Although Von Miller signed with the Buffalo Bills and Andrew Whitworth retired after 16 seasons in the league, the men in royal blue and gold hope to "Run it Back," with several key players returning for the 2022-23 NFL season.