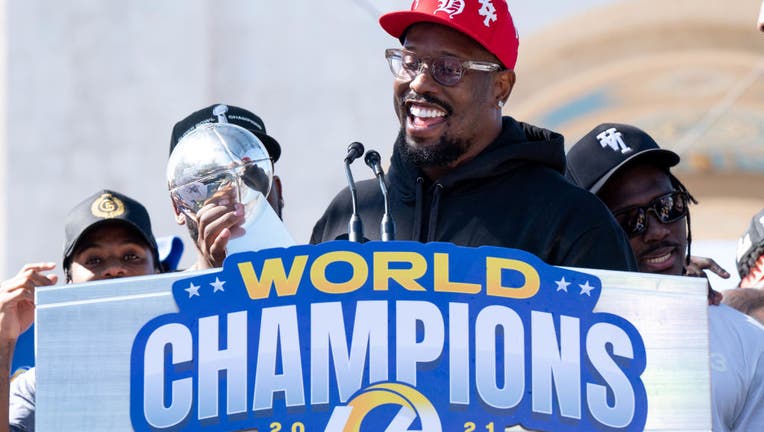 The Buffalo Bills announced on social media the team has agreed on a deal with Miller Wednesday afternoon.

According to a report from NFL Network's Ian Rapaport, Miller and the Bills agreed on a 6-year, $120 million deal.

Miller, 32, joined the Rams in the middle of Los Angeles' Super Bowl-winning season in 2021 via trade. During his time with the Rams, Miller recoded five sacks and a forced fumble in eight regular-season games and in the playoffs, he recorded four sacks.