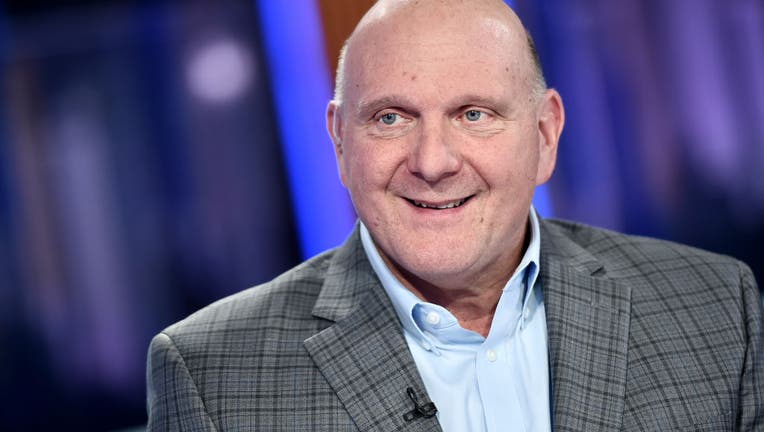 LOS ANGELES - In a city known for fame and fortune, it’s no surprise that the richest owner in sports lives in Los Angeles.

Ballmer purchased the Clippers in 2014 after former owner Donald Sterling was forced to sell the team following a scandal that rocked the league involving alleged racist comments.

A kid at heart, Ballmer is known for his vivacious personality and positive energy--often spotted rooting for the Clips from the sidelines.

Ballmer was also essential in making the moves to help refurbish all 350 of the city’s public basketball courts and getting the ball rolling on the Clippers having their own arena, which is set to open ahead of the 2024-25 season in Inglewood, near SoFi Stadium.

From 2000-2014, Ballmer served as the SEO of Microsoft and still owns a share of the company.

The other owners in the top three are:

The Clippers have the deepest roster in the NBA and the team’s payroll for the 2022-23 season is at roughly $192 million with an additional $144.7 million luxury tax payment, according to Hoops Hype. With stars Kawhi Leonard, Paul George, John Wall, and a handful of lethal role players, the team is as determined as ever to win an NBA title.