Nicole Linton's sister Kim spoke to Nicole the day of the accident and called Camille - their other sister - four minutes before the crash worried "Nicole is having another manic episode."

LOS ANGELES - Before the August 4 crash - the day that changed her life and ended six others, including an unborn boy – Nicole Linton was beautiful, ambitious and accomplished.

Her older sister Camille wrote in a character reference, "I have been in absolute awe of her dedication to her career aspirations."

These photos that show Nicole with her two older sisters are only on FOX 11. 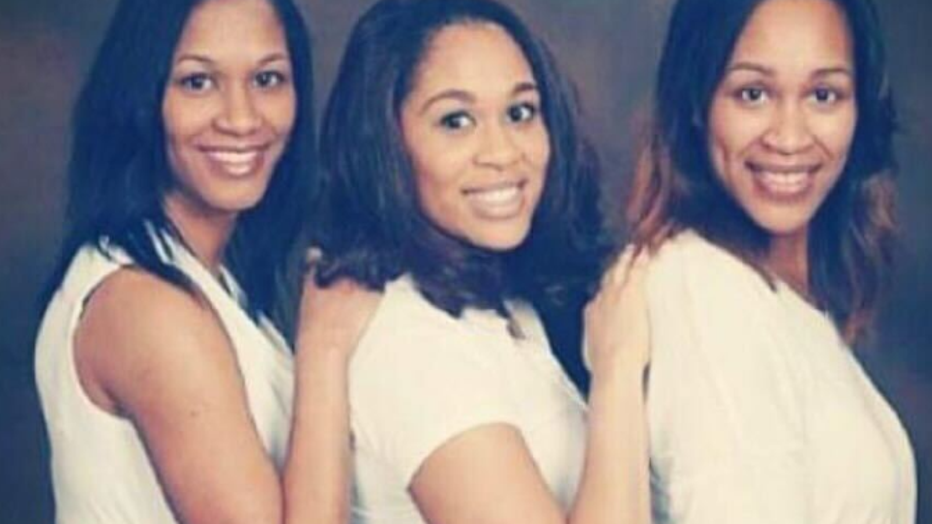 Camille is on the right.

From the same letter, Camille listed her sister's accomplishments – a BA in marketing, a second degree in nursing, along with "ICU experience, studying for GREs, getting into the CRNA (Certified Registered Nurse Anesthetist Program), working to pay for school."

The stress, the studying, the lack of sleep "broke her," Camille told FOX 11 in a call from Charlotte, North Carolina.

Nicole Linton suffered her first manic episode in Mary 2018, a second one in May 2019 and the last in December 2019. She moved to North Carolina to live with Camille, then worked as a travel nurse in Maryland before moving to Los Angeles at the end of 2021, according to Camille.

Her sister Kim spoke to Nicole the day of the accident and called Camille four minutes before the crash, worried that "Nicole is having another manic episode."

The sisters were still on the phone when the black Mercedes blew the red light and burst into flames, leaving a trail of death and injuries.

Nicole's attorney in her bail hearing claims she suffers from epilepsy, setting up a defense that may include a loss of consciousness. 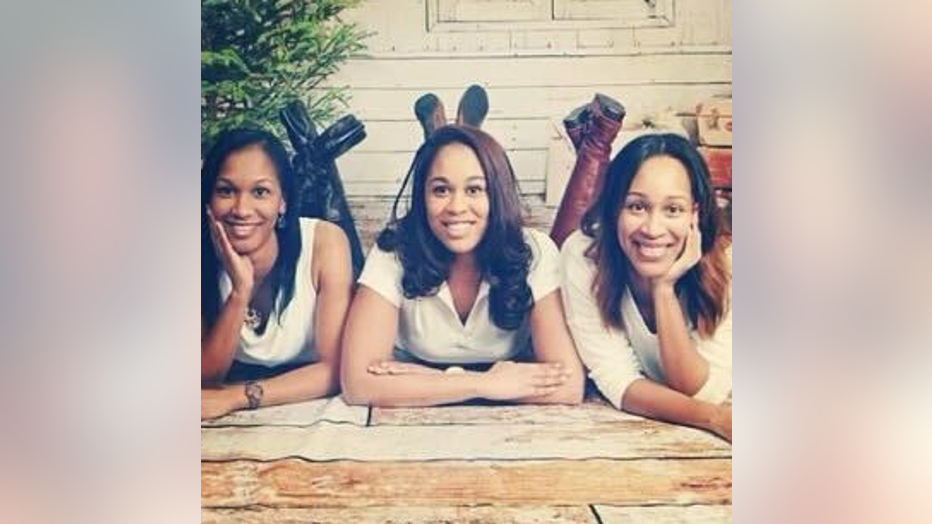 The most direct route home from her work at Kaiser Permanente West LA would not have taken her southbound on La Brea.

Some theorized that the crash may have been a suicide attempt, but Camille told FOX 11 her sister had lots of plans. Nicole had bought a house in Houston and was planning to fly there the day after the crash. Nicole also wanted to be reassigned to Hawaii and move forward with her schooling.

Nicole was researching the cost to ship her car there, the same vehicle that ended up bashed and burned, along with the dreams and ambitions of Nicole Linton.

Her bail hearing is continued to Sept. 12.

If convicted as charged, she faces up to 90 years to life in prison.