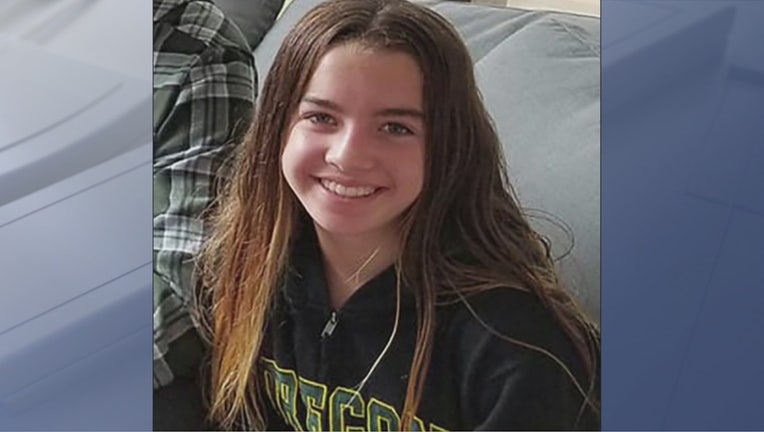 NEWPORT BEACH, Calif. - A vigil for 13-year-old Alyssa Altobelli was held Thursday evening. The Newport Beach teen was killed in a helicopter crash in Calabasas on Jan. 26 along with eight others including NBA legend Kobe Bryant.

Hundreds of people turned out at Mariners Park in Newport Beach to remember Alyssa -- many signing tribute cards. Her parents, John and Keri Altobelli, were also killed in Sunday's crash. John was the head baseball coach at Orange Coast College. 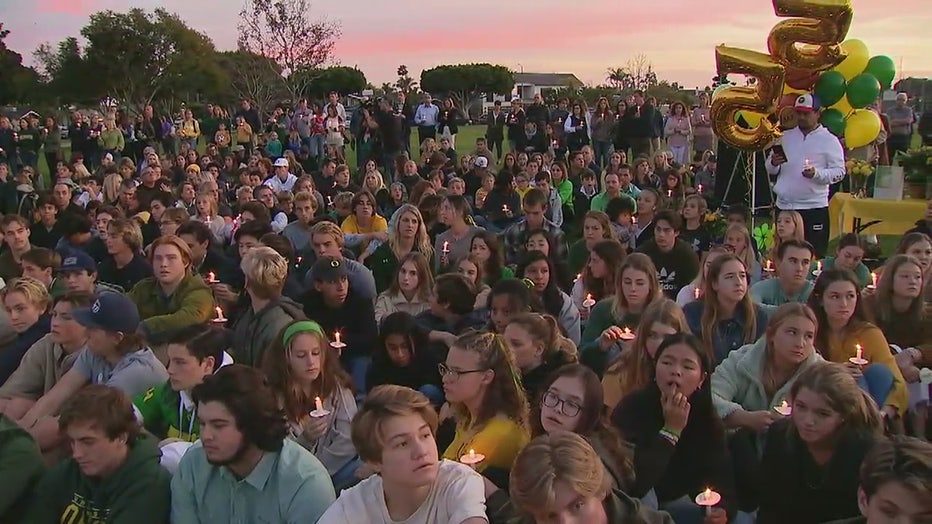 Alyssa was a teammate of Kobe's daughter Gianna. They both played youth basketball at Kobe's Mamba Sports Academy.

Many of those that assisted Thursday's vigil wore #5 along with green and yellow in a tribute to Alyssa's basketball jersey.