LOS ANGELES - According to the Los Angeles County Department of Medical Examiner-Coroner, through the use of DNA and fingerprints, has identified all nine of the victims who died in a helicopter crash on Sunday involving Kobe Bryant and his daughter Gianna, announced on Wednesday evening. 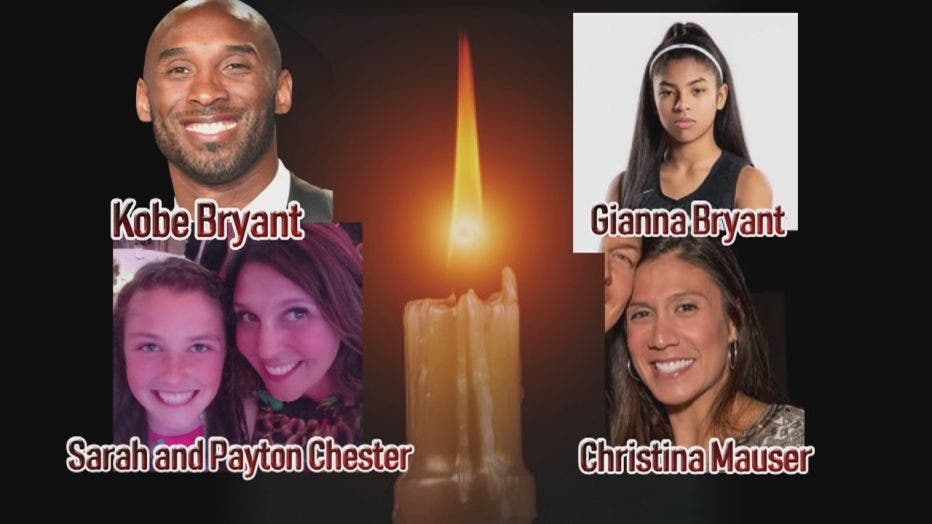 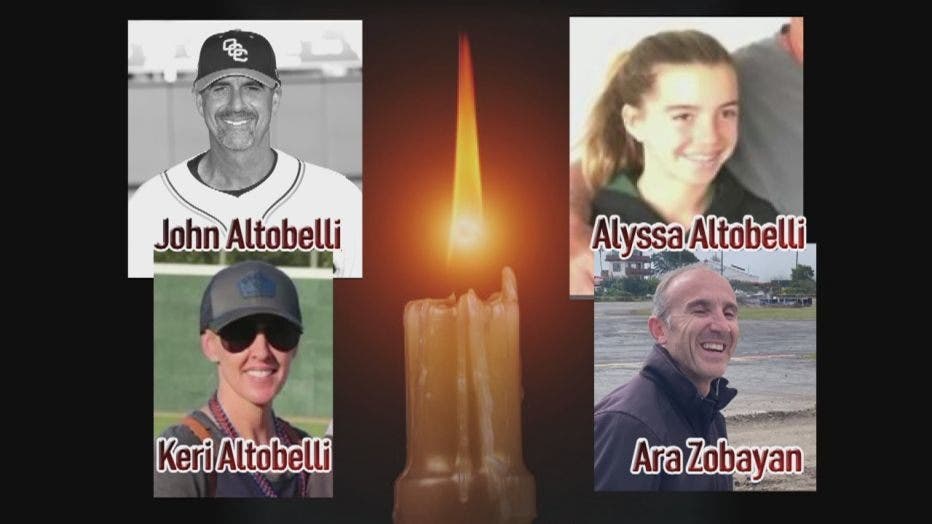 The department released the IDs of four crash victims.

The IDs of the three men and one woman were determined through fingerprints.

Following round-the-clock testing and analysis of DNA, the department officially identified the five other occupants in the helicopter crash and notified their legal next of kin.

Also, on Tuesday body examinations were performed on all nine victims.

Their causes of death were certified as blunt trauma.

The manner of death was certified as accident.