A 30-year-old Long Beach man was in custody Thursday in connection with a stabbing that occurred last month during dueling demonstrations in downtown Los Angeles over COVID-19 vaccine mandates.

LOS ANGELES - A suspect has been arrested in connection with a stabbing outside of Los Angeles City Hall last month when violence broke out between pro-vaccine supporters and anti-vaxxers.

Eric Cohen, 30, of Long Beach, was arrested on suspicion of attempted murder Wednesday and booked into the Metropolitan Detention Center, according to the Los Angeles Police Department. He is currently being held on a $1 million bond. 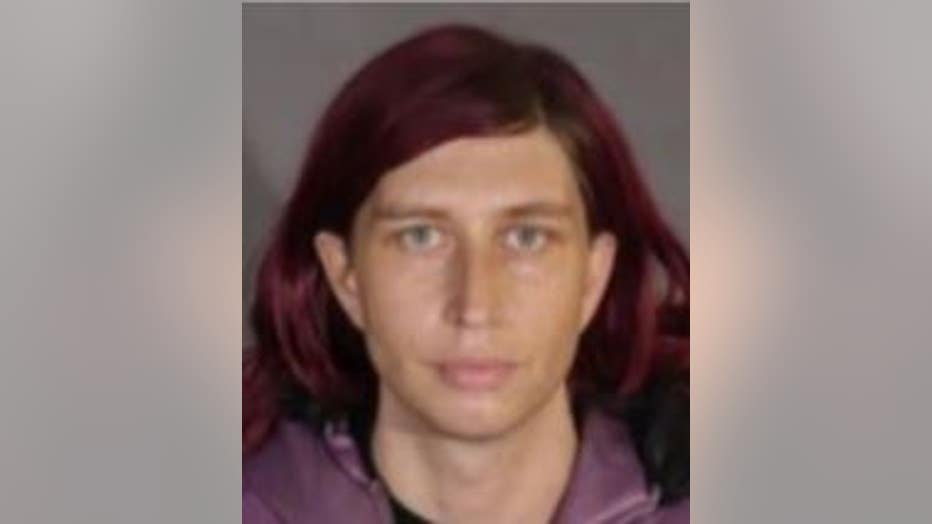 According to the LAPD, detectives believe a second violent attack occurred during the same altercation. However, no victims or witnesses have come forward. Detectives were asking any victims or persons with information to contact Major Crimes Division at 213- 486-7362. 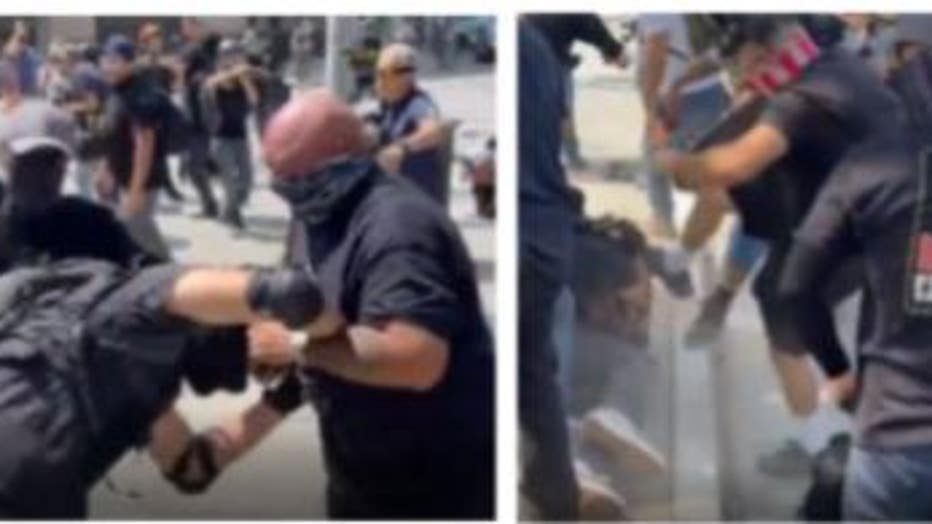 Vaccine supporters had gathered for a "No Safe Space For Fascists" rally on Aug. 14 at the intersection of First and Spring streets, followed one hour later by a "Choose Freedom March" against "medical tyranny, mandatory vaccinations and vaccine passports."

At the peak of the rallies, about 500 anti-vaccination protesters were on City Hall's South Lawn and about 30 to 50 counter-protesters were at First and Spring streets, according to the LAPD. The LAPD deployed 100 personnel to the event.

Video from the scene showed the anti-vaccination crowd yelling at the other side from across First Street, with the scene subsequently devolving into a melee.

In addition, at least two reporters said they were assaulted by the anti-vaxx protestors. Veteran reporter Frank Stoltze of KPCC and LAist said he was attacked in the park outside Los Angeles City Hall.