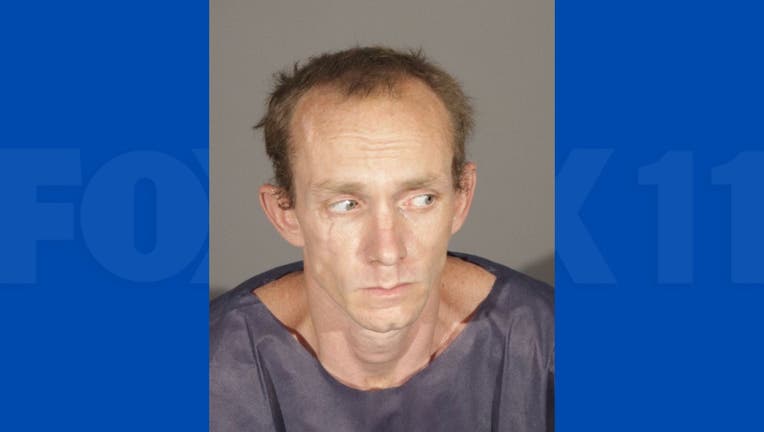 SANTA MONICA, Calif. - A man experiencing homelessness is facing charges after the Santa Monica Police Department says he was confronted by a woman in her own home.

Raymond Harry Purnell was charged with burglary after allegedly breaking into a home on Warwick Avenue in Santa Monica and ransacking the place.

According to police, a woman who lived there came home Monday night and confronted Purnell, 36, in her living room. Purnell was apparently holding a stick, according to the victim. Police say Purnell broke into the home through a window, and that a neighbor saw someone matching Purnell's description leave the home, jump off the roof and run away.

Officers then detained Purnell near 34th Street and Exposition Boulevard and say they found cards belonging to one of the home's residence on Purnell's person. Purnell was booked to the Santa Monica Police Jail.