Road rage incidents in Los Angeles on the rise, according to report

From a man spraying a driver with bear spray, to a tragic shooting at a gas station.. road rage incidents in LA are on the rise. FOX 11's Gina Silva explains why cases are going up.

LOS ANGELES - The latest numbers from the Los Angeles Police Department reveal road rage is getting worse for drivers in Los Angeles.

The report shows road rage incidents have increased since the start of the coronavirus pandemic and at an alarming rate.

"It’s very unsafe and somebody has to do something about it because it’s just getting out of control," one LA driver told FOX 11’s Gina Silva.

Some of the most recent incidents include an angry driver who was caught on camera using bear spray on another driver in a Tujunga neighborhood in the San Fernando Valley. 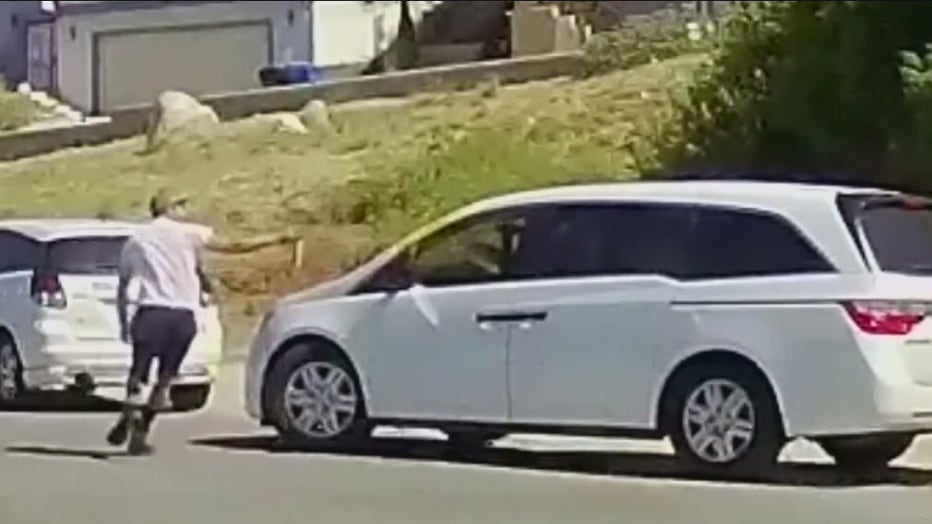 In the City of Industry, police said a driver fired his gun at another driver on the 60 Freeway before taking off. 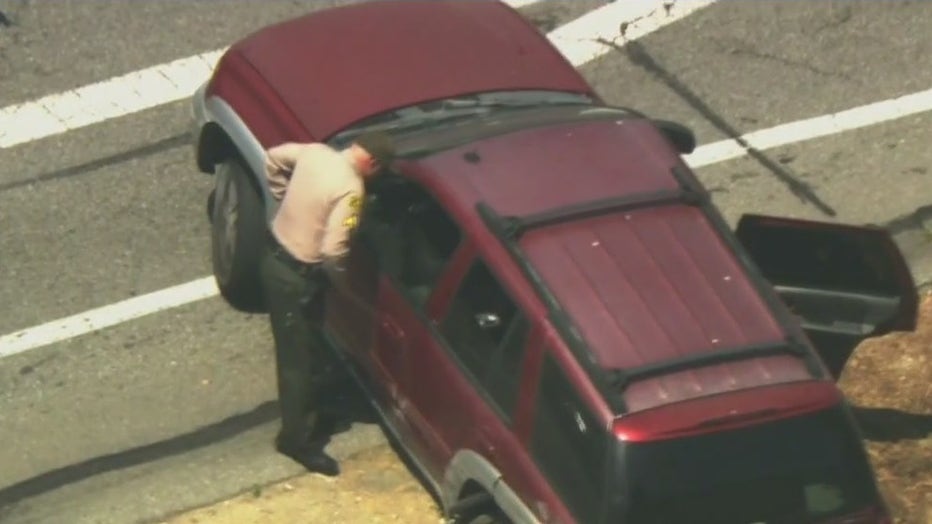 In June, the LAPD recorded the highest number of road rage incidents since it began keeping track in 2010.

"Driving around Los Angeles, I get honked at all the time. Even just from driving in a straight line and I feel like it’s getting worse. It’s like us Americans are addicted to anger," another driver said.

Another Los Angeles resident added he avoids conflict on the road as much as possible. "I don’t want to instigate anymore so I just kind of mind my own business…you never know what can happen in Los Angeles," he said.

Records indicate the most aggressive drivers are men between the ages of 19 and 39. AAA adds eight out of ten people have admitted to getting furious on the road and have cut off another driver or made a gesture at least once in their lifetime, which is the kind of behavior that law enforcement discourages.