Los Angeles County reported 4,353 new cases of COVID-19 in its latest data, a big spike in daily infections that underscores the seriousness of the latest cold-weather surge in transmission.

Classes at schools from San Dimas to Covina will resume as usual after negotiations were reached between the teachers' union and the district overnight.

Delivery company DoorDash is eliminating more than 1,200 corporate jobs, about 6% of its total workforce, saying it hired too many people when demand for its services increased during the COVID-19 pandemic.

Patient zero had gone on a 35-minute jog in a local park without a mask and ended up exposing 2,836 people to the virus, 39 of whom tested positive, health officials said.

Melissa Highsmith was just 22-months old in 1971 when she was allegedly abducted by a woman who was hired to babysit her.

Hal Eisner looks back at the positive stories covered by "In Depth" over the past year and shares some good news for the holiday season.

A Van Nuys restaurant that once feared would go under during the pandemic is thankful after surviving rough times. On Thanksgiving, Lulu's Restaurant served up holiday meals to the community.

Debit cards were touted as a better alternative than checks for unemployed Californians. But a FOX 11 investigation reveals it's a program rife with fraud, complaints and worst of all, leaving people without their money.

Dr. Fauci, who is just weeks away from retirement, had a consistent, familiar message for Americans during his last time at the podium — get your COVID shot.

Only about 13% of U.S. adults have gotten the updated booster.

The average daily rate of new COVID-19 cases in LA County has risen to 100 infections per 100,000 residents, the county's health officer says, meaning the county is again "strongly recommending" that everyone wear masks in indoor public spaces. 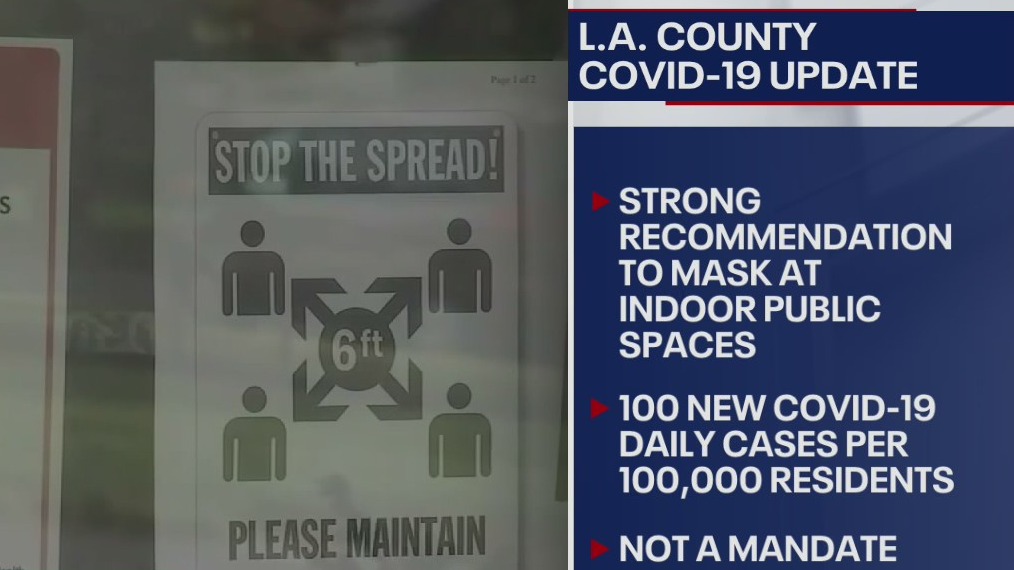 LA County is now "strongly recommending," but not requiring indoor masking as cases are expected to go up. 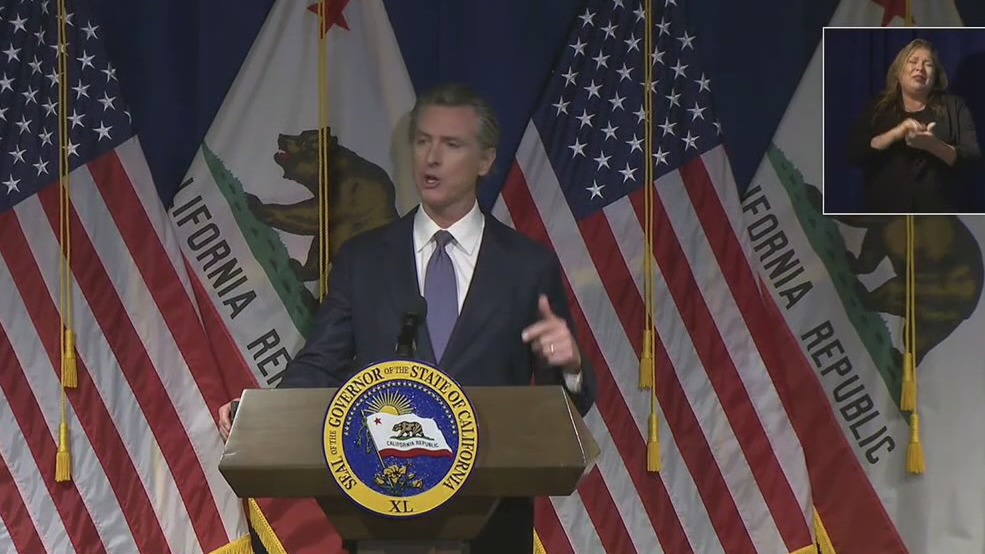 The deficit will likely lead to some painful spending decisions in the nation’s most populous state.

Overall, the WHO has reported 629 million cases and 6.5 million deaths linked to the pandemic. 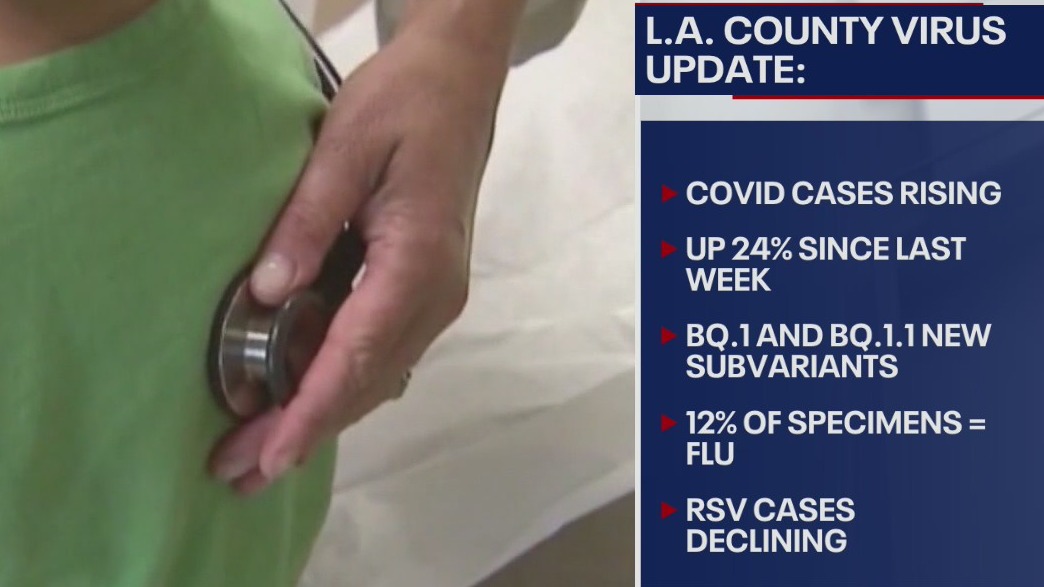 With Thanksgiving two weeks away, public health officials are recommending that Americans get the new COVID-19 booster tweaked to target the most common omicron strain.

After months of decline, LA County health officials have reported a sharp increase in the average daily number of new COVID-19 infections.