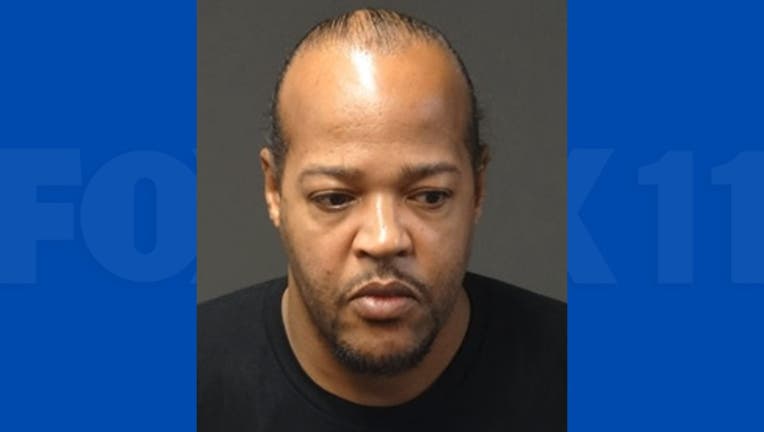 LOS ANGELES - A man who allegedly slashed the tires of a number of parked vehicles in the Venice area was in custody Tuesday, and police urged other possible victims to call detectives.

Roland Morrow, 48, was arrested Monday and booked on suspicion of felony vandalism, the Los Angeles Police Department reported. He was being held on an unrelated no-bail parole warrant, police said.

According to police, the crimes were committed between Friday and Sunday near Lincoln Boulevard and Rose, Flower and Vernon avenues.

"The suspect terrorized the community by using a folding knife to slash the tires of multiple parked vehicles," police said in a statement. "The suspect also threw a brick at a window causing it to shatter."

Morrow allegedly fled the area on a bicycle, police said.