LOS ANGELES - The Los Angeles City Council took a step toward developing an unarmed model of crisis response by authorizing the city administrative officer to revise and release a Request For Proposals for the program that would divert nonviolent calls for services away from police officers.

The city will hold question-and-answer sessions during the proposal process to engage with communities and encourage submissions. 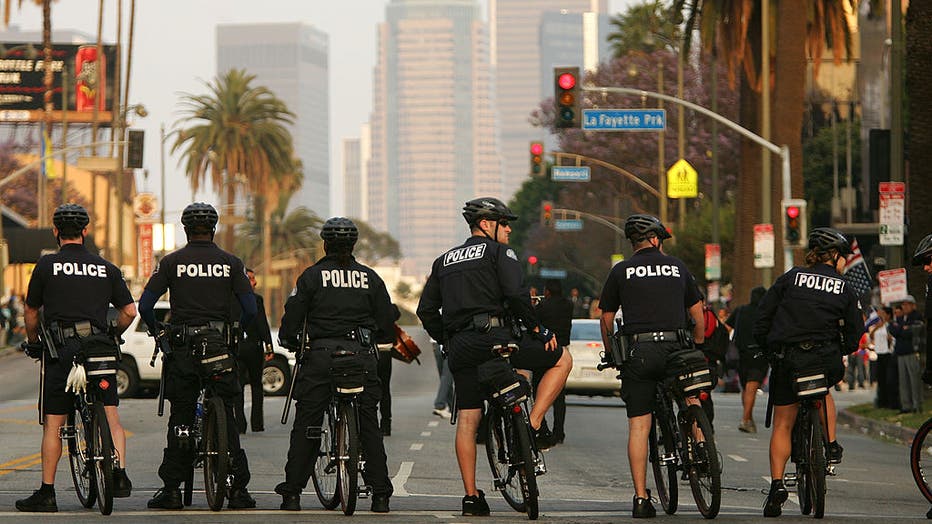 "I really want to make sure that we have a lot of bidders because there are such amazing nonprofits in Los Angeles, and they all need to hear about this and hear about the opportunity to engage because we're really trying to create something special here," Councilman Bob Blumenfield said before Wednesday's vote.

The program will be modeled after the Crisis Assistance Helping Out On The Streets, or CAHOOTS, program that has been in operation in Eugene, Oregon for about 30 years. The program diverts about 17% percent of 911 calls in Eugene.

"Law enforcement is always critical to keeping our neighborhoods safe, but we can't keep asking our officers to also be social workers, mental health clinicians and outreach workers," Blumenfield said.

According to Martinez's office, the city conducted a survey and found that 74% of the 3,080 respondents support a robust unarmed crisis response program.

"Today's vote is another step in the right direction towards a Los Angeles that uses our police for appropriate situations -- not as a catch-all for every issue," Martinez said in a statement after the vote.

"Police officers are not social workers, outreach workers, mental health specialists, or what our community needs when facing a non-violent crisis. This move towards unarmed response means that there will be a centralized, intentional resource at our disposal to respond to calls for service. I am proud to say that once we have selected an organization who can meet our city's needs, we will be one of the largest cities to move to unarmed responses for non-criminal emergencies," she added.

"Basically what the program would do would be to divert nonviolent 911 calls to health care professionals and interventionists away from an (LAPD response) ... We understand it's a high priority for the council and the community in general so we take this very seriously," Chief Administrative Analyst Ed Roes told council members during the update.

A mandatory bidder's conference for potential vendors and partners will be held two weeks after the Request for Proposal's release, and proposals will be due 45 days after the release, according to a June 30 report from the CAO.