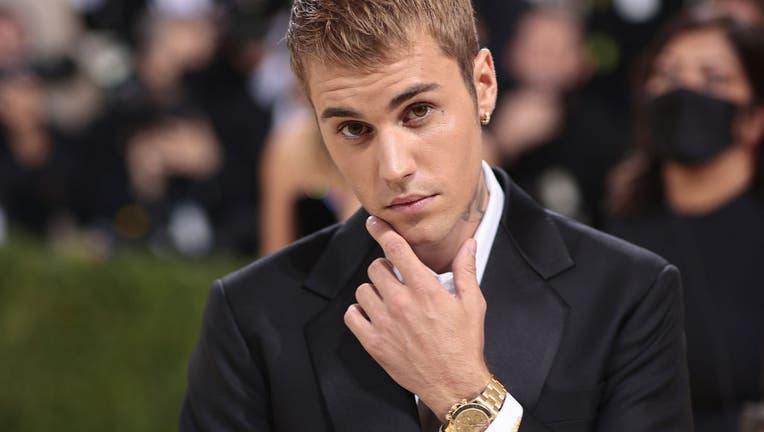 LOS ANGELES - Justin Bieber dropped his lawsuit against two women who he sued for defamation after they accused him in social media posts of sexual assault.

Lawyers for the pop star filed court papers with Los Angeles Superior Court Judge Terry A. Green on Friday asking that the case the "Prince of Pop" brought in June 2020 against Khadidja Djibrine Khadi and the second woman, identified only as Danielle, be dismissed.

The court papers did not state if a settlement was reached. The lawyers told the judge on Feb. 23 that the case at that time had not been resolved after the parties mediated.

Regarding Danielle, the court papers stated that her "identity and location (are) currently unknown, and no counsel has appeared on her behalf."

Danielle claimed she was assaulted by the 28-year-old Canadian singer at a hotel in Austin, Texas, in March 2014. She maintains that after a surprise performance in front of a crowd at a bar, Bieber invited her and two friends to a hotel, where she alleges he took her to a private room and attacked her.

Bieber's lawyers maintained both claims could be disproved through eyewitnesses who knew where Bieber was on those days and by photo images obtained by the paparazzi.

Bieber has been married to 25-year-old model Hailey Baldwin since 2018.

During a previous court hearing, the judge admitted he was not familiar with Bieber.

"I'm told he's a movie star or something," Green said. "I couldn't pick him out of a lineup."