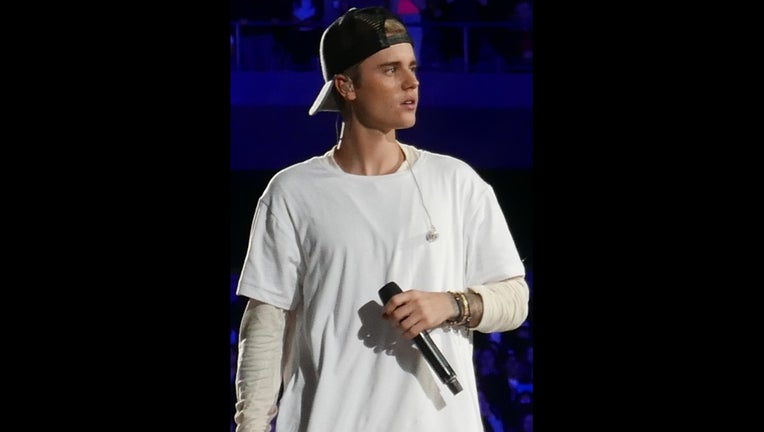 WEST HOLLYWOOD (FOX 11 / CNS) - The Los Angeles County Sheriff's Department announced Thursday it is investigating a report that pop star Justin Bieber got into "altercations'' with two bartenders and head-butted a patron at a West Hollywood restaurant.

Deputies responded to a battery call about 2 a.m. Saturday in the 8700 block of Sunset Boulevard and ``were told by a witness that he saw Justin Bieber get into two separate altercations with two bartenders at the location,'' according to a sheriff's statement.

"The witness said he broke up the fights and asked Mr. Bieber to leave,'' according to the statement. "Mr. Bieber refused to leave and remained at the restaurant. The witness stated, a few minutes later, he saw Mr. Bieber arguing with a patron, when Mr. Bieber suddenly head-butted the patron. Mr. Bieber's friends pulled him away from the victim, and Mr. Bieber then left the location.''

The victim refused medical attention and declined to file a report, and deputies saw no marks on him.

"The witness also stated the bartenders involved in the altercation with Mr. Bieber had left the location prior to deputies' arrival and did not want to file a police report,'' according to the sheriff's department.

Detectives are investigating "to gather information and evidence in case the victim is desirous (of pressing the matter) at a later date,'' and asked anyone with information to call (310) 358-4011.