It’s the outdoor beach lifestyle the homeless in Venice say they like. With no cost, no rules, no real responsibility, they don't plan to leave anytime soon.

VENICE, Calif. - It’s the outdoor beach lifestyle the homeless in Venice say they like. With no cost, no rules and no real responsibility, they don't plan to leave anytime soon.

The homeless we spoke with provided some insight into the challenges of providing shelter and services. Many in Venice just don’t want the help — which means meaningful change isn't likely anytime soon.

Robert, 76, has diabetes and arthritis. 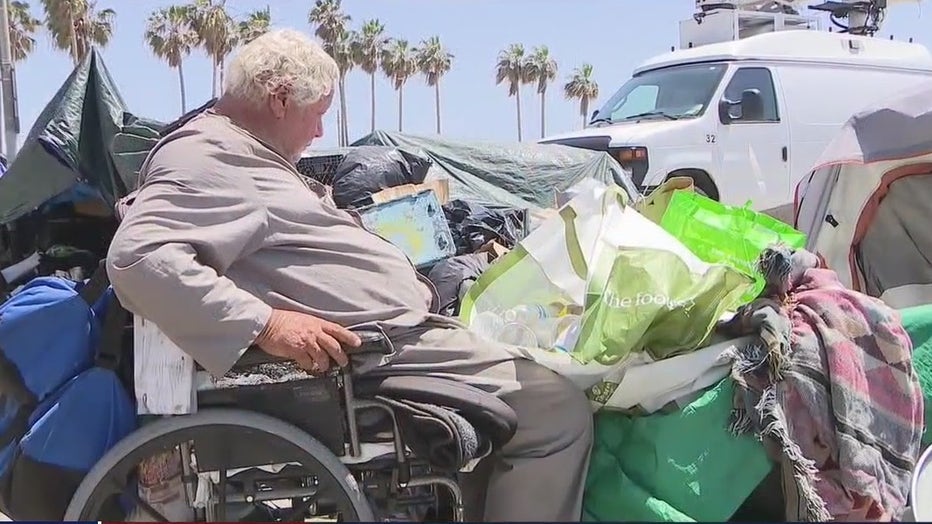 When asked if he'd been offered housing he said yes, but he told FOX 11's Phil Shuman, "I’d rather stay here. They have curfew’s, they restrict how much property you can have, they want to tell you when you can come in and out and I really don’t need that." 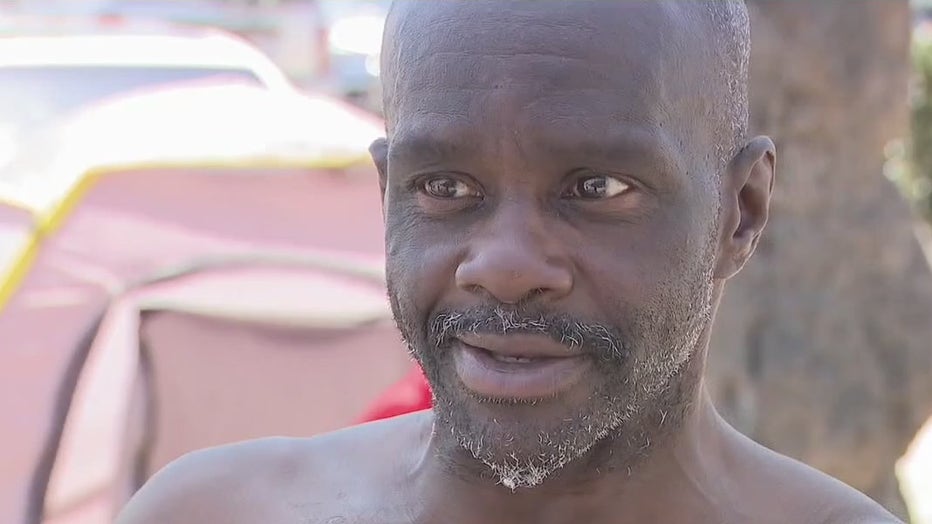 "I want to stay here because of the difference in the people here," he explained. "I’m from the Bronx… people are a lot ruder over there. But here, people in California are laid back, that easy California style… You got millionaires living next door."

There is an ongoing battle between local residents with the homeless and their advocates.

"Homeless aren’t a problem. They’re people. We don’t battle the homeless. We feed them, we nurture them, we listen to them, we ask them what they need," said advocate Lydia Ponce. 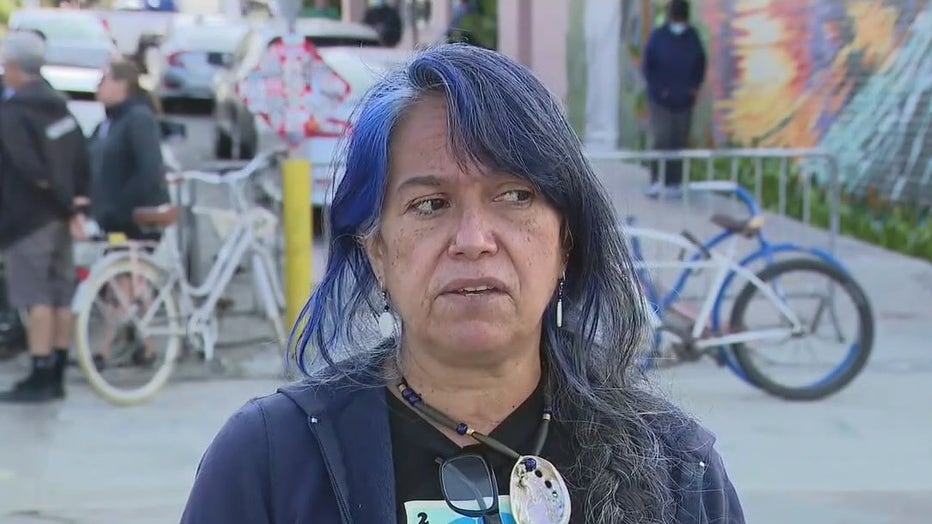 Since the city’s camping laws are essentially not being enforced, the conditions in Venice, not just the growing encampments, but fires and crime, have become to some residents — intolerable.

"The idea that these folks should continue to live outside, in sub-normal conditions, without proper housing, without proper medical care, without job training, without rehab, it’s not in their best interest. And these folks are very misguided to be demanding that this remain the way it is," said Mark Ryavec with the Venice Stakeholders Association. 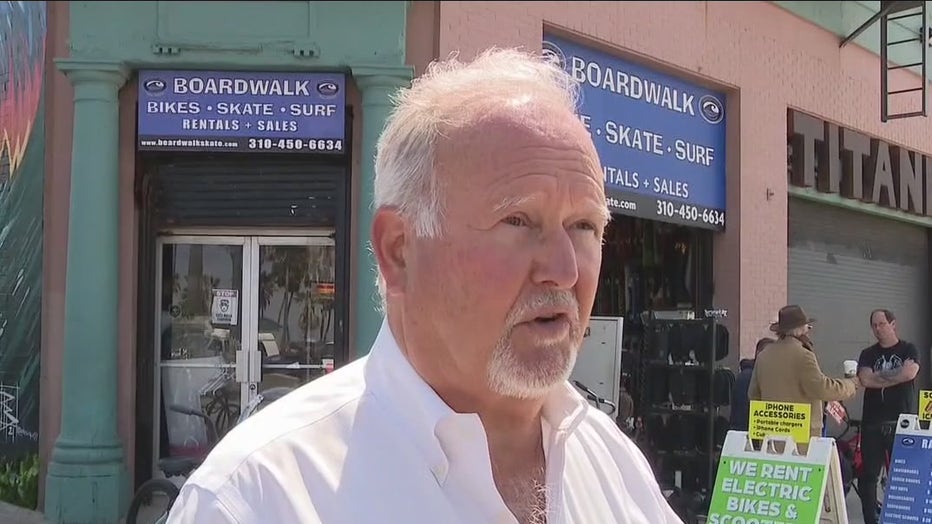 Through it all, politicians promise money and debate the best strategy for housing and services, but in the meantime, conditions at this world-famous destination continue to worsen.

It’s shocking to so many who see it for the first time, like Gary Winthrop, a tourist from Philadelphia. 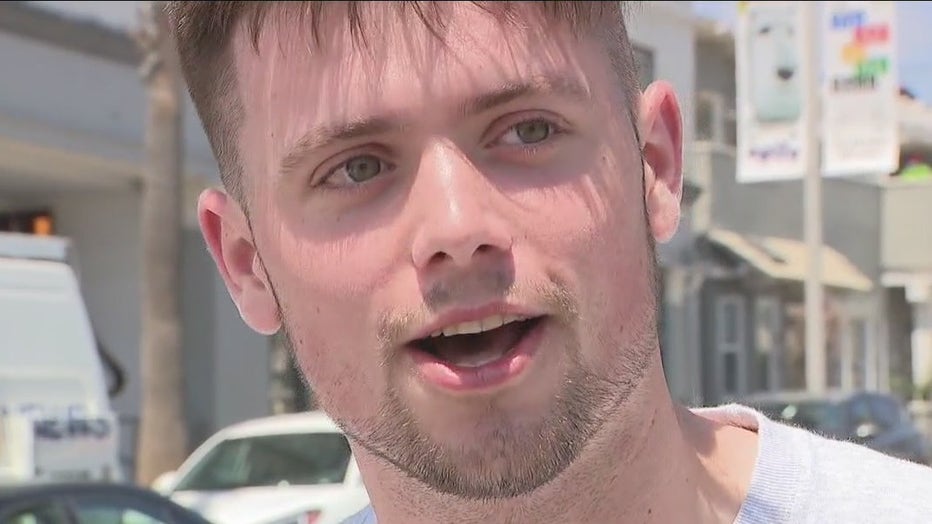 "I didn’t realize how bad it was, up and down, I’ve never seen anything like it. In Philly it’s bad, but here it’s much worse," he said.

Residents who have lived in the area for years say these are the worst conditions they’ve ever seen and fault elected officials like Mayor Eric Garcetti and Councilmember Mike Bonin for lacking the political will to implement effective solutions despite plans, dedication, hard work and compassion.

FOX 11 spoke with Bonin on the issue, who said he was "horrified" by the current homeless situation in Venice and said it is "absolutely unacceptable."

"It’s not only unacceptable to people who are visiting or who have businesses, but it’s unacceptable and a pure humanitarian moral issue. It is a sin that is happening in the city of Los Angeles," he said.

Mike Bonin weighs in on the growing homeless problem in Venice

Los Angeles City Councilmember Mike Bonin joined FOX 11 to discuss the ongoing homeless issue in Venice and what he plans to do about it.

When asked why he hadn't used his power to force change, having been in office since 2013, Bonin blamed lawsuits and procedural appeals from the community for standing in the way of the solutions he says he's been working to provide.

"I wish I had a hell of a lot more power. If I could unilaterally approve projects and don’t have things tied up in litigations and protests, we’d have stuff that would’ve been in the pipeline a lot earlier," said Bonin. 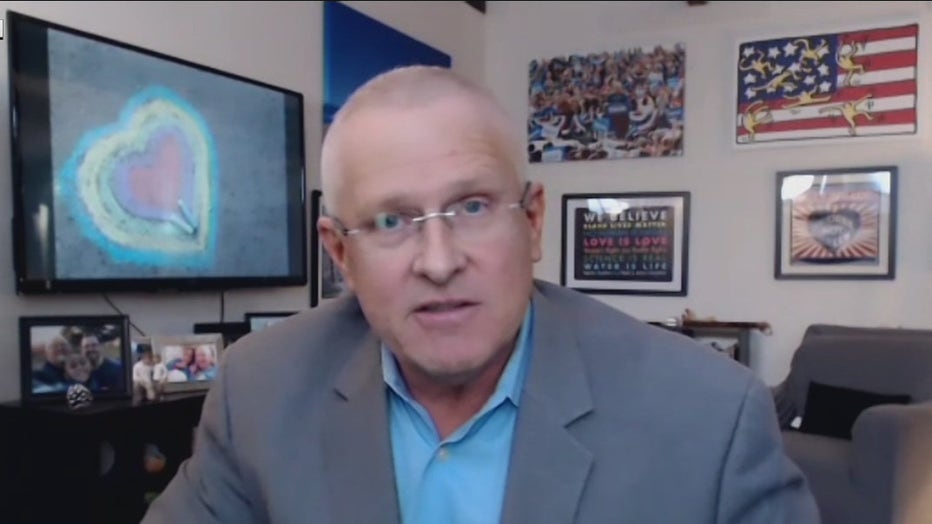 "If we had had the resources that the governor and the mayor are offering in the next budget where we can now purchase motels, like I have been advocating for four years, or if we had the money four years ago when I first called for it for shared housing, then we’d have a lot more progress," said Bonin. "I’ve had plans out there for a long time. If we had the funding for it and people stopped road blocking them, then we’d get stuff done."

Bonin also said that he believes the solution to address the concerns of residents in the area who don't want homeless encampments in their neighborhoods is the same solution to save the lives of people who are living in squalor and unsanitary conditions on the streets. "It's housing, it's shelter, it's services," he said.

Bonin even warned that economic forecasters believe things might get a lot worse as a lagging result of the COVID-19 pandemic.

"More people could become homeless in Los Angeles over the next two years," the councilmember warned.

Bonin said he believes that a lot of homeless people in Venice haven't seen everything that the city is offering.

"I hope that with the money we’re getting from the governor, if it is approved by the legislature, we won’t need to do any of what I’ve proposed," Bonin said. "I hope we’ll be able to buy up a lot of hotels, I’ll hope we’ll be able to lease a lot of apartment buildings and get people off the street without it."