The fence was installed following the removal of around 200 people living in encampments in the park in March 2021. Parts of it have since been knocked down several times, including earlier this week.

A chain-link fence surrounding Echo Park Lake that has been criticized by activists will be taken down.

The money will be used for outreach and funding motels and other shelters along with permanent housing, according to the Los Angeles Homeless Services Authority.

The areas that saw the biggest increase in homelessness were Hollywood, Skid Row and Venice.

Around 200 volunteers are fanned out across San Bernardino Thursday taking part in the annual Point-in-Time count. 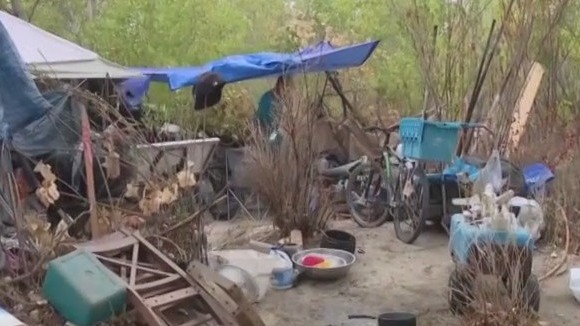 This year's count could bear extra significance, given the priority that new Los Angeles Mayor Karen Bass has placed on addressing the crisis since taking office. 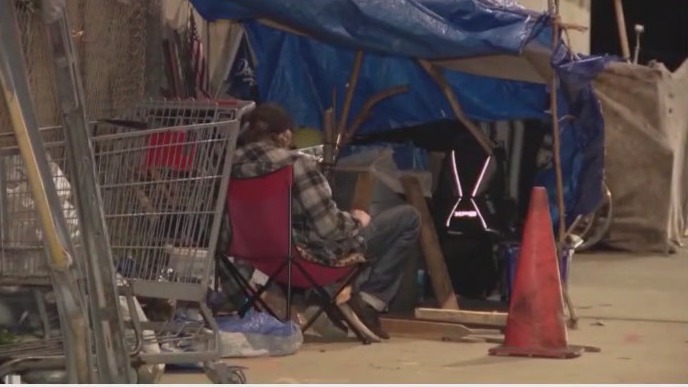 The Los Angeles Homeless Services Authority's count will be conducted with the help of thousands of volunteers, with the results expected by late spring or early summer.

The Los Angeles Homeless Service Authority's count helps determine the distribution of funding and services to the unhoused. 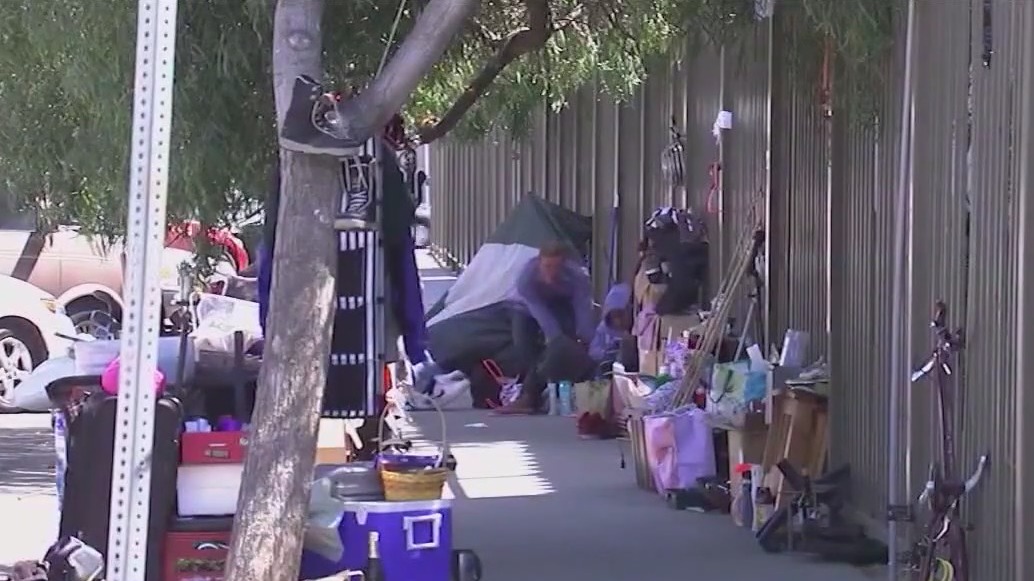 The homeless count has begun for the greater Los Angeles area for 2023. 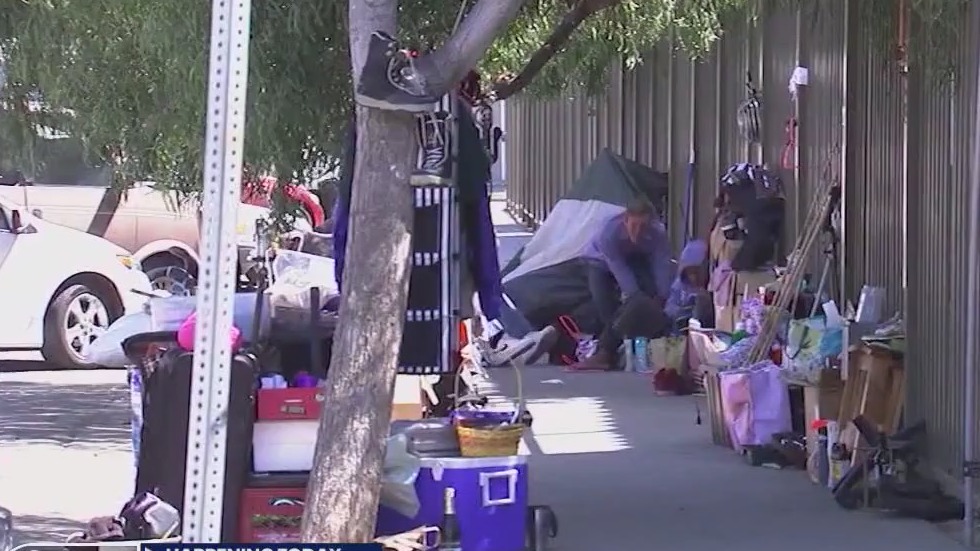 The 2023 Greater Los Angeles Homeless Count, a point-in-time snapshot of homelessness in Los Angeles County that helps determine the distribution of funding and services to the unhoused, begins Tuesday and will continue through Thursday.

The money will help immediately pay for hotels, increase in staffing and providers who are conducting outreach, according to a city administrative officer. 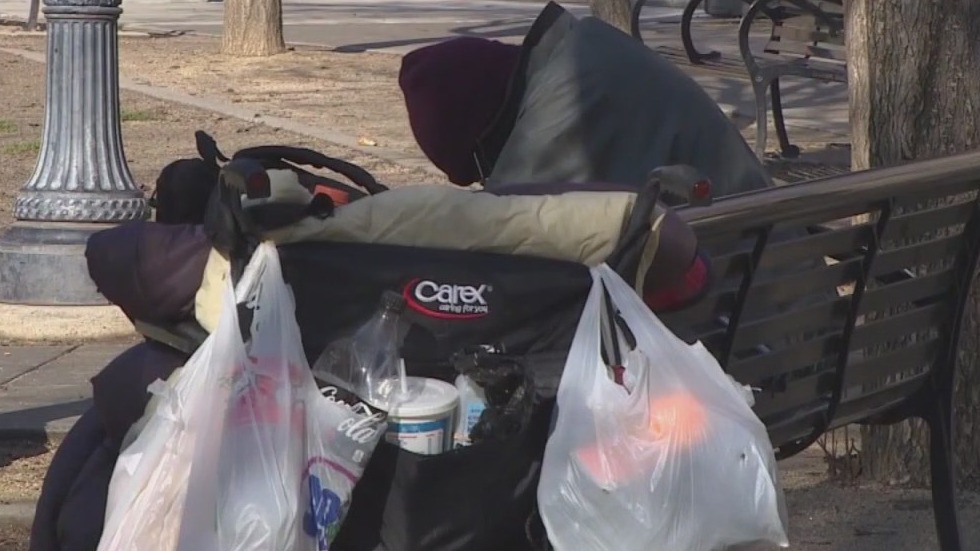 The city officials said the funding will also help Los Angeles fulfill its requirements under an expected settlement with the L.A. Alliance for Human Rights, which sued the city and county in 2020, accusing them of failing to do enough to address the homelessness crisis.

Business owners in Sherman Oaks are outraged after they say a third homeless person was found dead on the street in front of businesses. 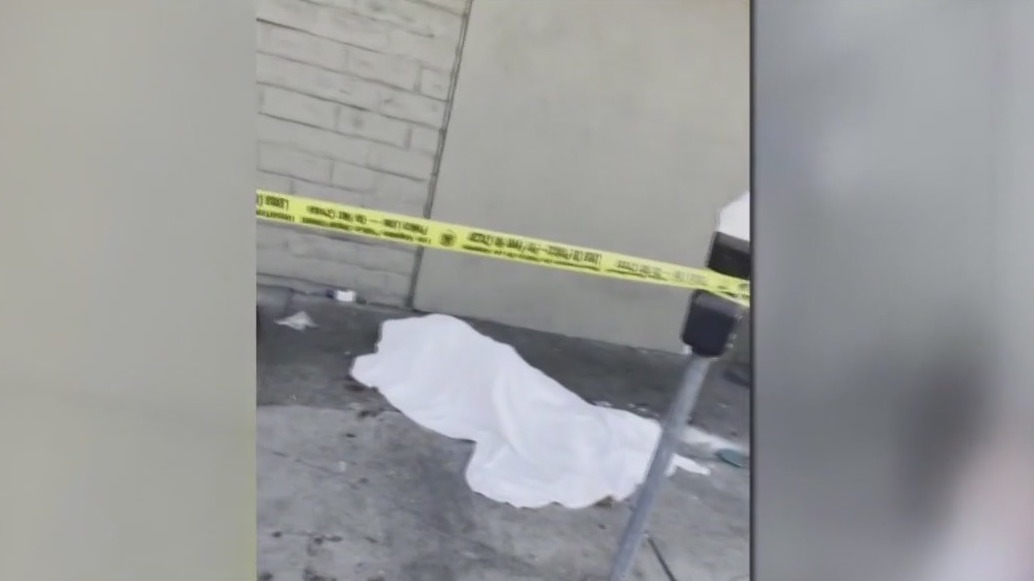 Business owners in Sherman Oaks are outraged after they say a third homeless person was found dead on the street in front of restaurants and stores.

The resolution declares opposition to the city of Los Angeles using emergency powers to create a homeless village in the Palmdale area. 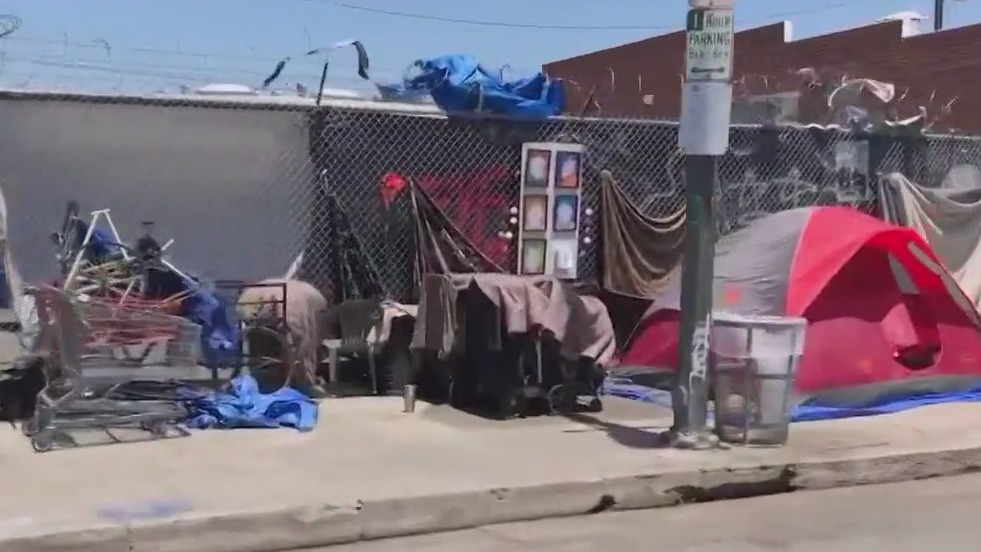 The Palmdale City Council is sending a strong message to Los Angeles Mayor Karen Bass Thursday by passing a resolution aimed at not using the desert city in northern Los Angeles County as a dumping ground for homeless people.

A San Francisco art gallery owner caught on video spraying a homeless woman with a hose on the sidewalk tells his side of the story. Meanwhile, SF Fire Dept. says the victim has accepted city services.