The Los Angeles County District Attorney's Office announced that the two deputies responsible for the 2020 shooting death of Dijon Kizzee will not face charges.

LOS ANGELES - Two Los Angeles County sheriff's deputies involved in the fatal shooting of a 29-year-old Black man in the Westmont area will not face any criminal charges, with a report released Tuesday by the District Attorney's Office concluding the shooting could be reasonably considered self-defense.

The Aug. 31, 2020, shooting of Dijon Kizzee, who was initially contacted by deputies while riding a bike on the wrong side of the road on East 110th Street, was one of several deputy shootings that sparked protests across the Southland that year, including multiple gatherings outside the South Los Angeles Sheriff's Station.

But in a report from the District Attorney's Office Justice System Integrity Division released Tuesday but dated Nov. 10, the office concluded that Deputies Christian Morales and Michael Garcia "reasonably believed, based on the totality of the circumstances, that force was necessary to defend against a threat of death when they initially fired their weapons, and there is insufficient evidence to prove beyond a reasonable doubt that Morales' or Garcia's final shots were not fired in lawful self-defense or defense of another." 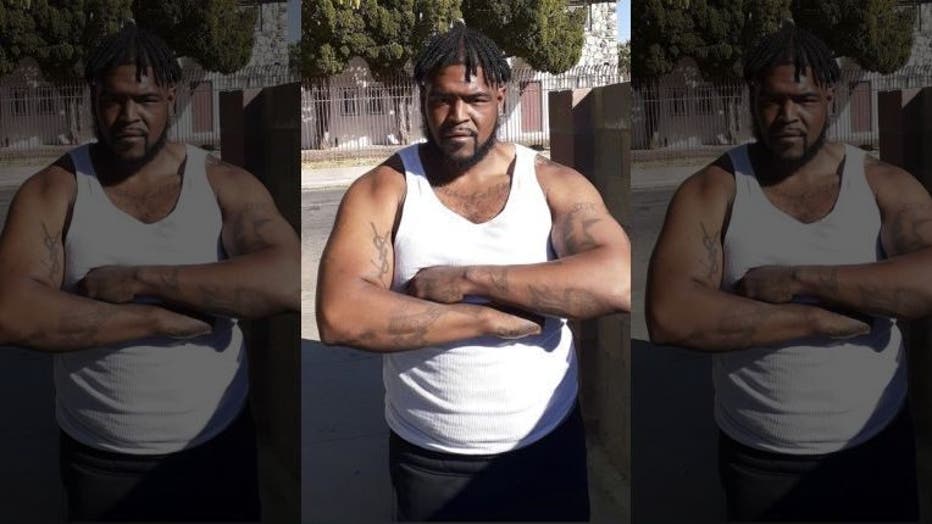 According to the report, Kizzee discarded his bicycle when deputies attempted to stop him for riding on the wrong side of the street and fled on foot. The deputies caught up to him about a block away, with Morales pursuing Kizzee for a short distance before the suspect "appeared ready to surrender," according to the report.

Kizzee was holding a green towel in one hand and a red jacket in another at the time, the report stated, and raised his hands as Morales approached. But when the deputy tried to grab his hands, "Kizzee struck Morales in the face," according to the report, prompting Garcia to run to assist his partner.

"The struggle caused Kizzee to drop a Ruger 9mm pistol on the ground, between him and Morales, as they stood inches apart, face to face," the report states. "Kizzee bent down and picked up the pistol. Morales stepped back, drew his weapon, and fired multiple shots at Kizzee, who turned away from Morales and fell to the ground, substantially out of view of the surveillance camera. According to both deputies, Kizzee went to the ground but began reaching for the pistol, ignoring their commands to stop. Morales and Garcia fired several more rounds in rapid succession, followed by a slower series. Garcia fired the final shot several seconds after the preceding shot."

In total, Kizzee was shot 16 times, according to the report.

An attorney for Kizzee's family claimed last year that Kizzee did not die instantly, but was "writhing on the ground in pain when officers opened up on him."

"Witnesses said that he never threatened any officer with anything," attorney Carl Douglas said while announcing a multimillion-dollar damages claim against the county. "And then, once that gun dropped to the ground, witnesses say that the training officer fired four times, striking Mr. Kizzee in his chest. And after Mr. Kizzee fell to the ground, witnesses say the other officer joined and they both opened up and struck Mr. Kizzee's body more than 16 different times."

Earlier this month, Sheriff Alex Villanueva held a news conference alleging that the DA's investigation into the Kizzee shooting was one of four that had already been concluded earlier this year. He accused District Attorney George Gascón, of whom Villanueva has been highly critical, of withholding the reports until after the Nov. 8 election, unwilling to release a document that cleared his deputies of wrongdoing prior to the vote.

The DA's Office issued a statement in response flatly denying the sheriff's allegations, saying all such reports go through a chain of command and are not finalized until Gascón or his designee signs off on them and the families involved are notified.