Chino Hills man accused of kidnapping, torturing woman for months may have had more victims

Police fear the man accused of kidnapping and torturing a woman for months may have more victims that we don't know about.

CHINO HILLS, Calif. - A woman who escaped from the home of a Chino Hills man where she was allegedly tortured, disfigured, and raped while in captivity for six months may not have been his only victim, police announced Thursday.

Peter McGuire, 59, of Chino Hills pleaded not guilty to 10 charges earlier this week, including kidnapping, mayhem, and sodomy by use of force, the San Bernardino County district attorney’s office said in a statement.

Five of the counts include special allegations that the crimes involved the infliction of great bodily injury and administering a controlled substance during a sex crime, prosecutors said.

Authorities have since released a photo of McGuire asking any other victims or anyone with information in the case to come forward as the investigation continues.

A Chino Hills man has been charged with kidnapping, torturing, and raping a woman he held captive inside his home for six months.

The victim had reportedly moved into McGuire’s home before the kidnapping but when she decided to move out, he refused to let her leave, authorities said.

The 22-year-old woman was spotted at a park near the Chino Hills home last Thursday and told deputies that she had managed to escape just minutes earlier, the DA’s office and the San Bernardino County Sheriff’s Department said.

After police served a warrant at his home, they found evidence of the crimes, but McGuire was not there. According to deputies, he was at a home in Placentia. Early Saturday morning, deputies attempted to serve an arrest warrant for McGuire in Placentia, but McGuire barricaded himself inside the residence, refusing to come out. Eventually, McGuire surrendered and was taken into custody.

Anyone with information regarding this investigation is urged to contact the Chino Hills Station (909) 364-2000. Callers wishing to remain anonymous are urged to call the We-Tip Hotline at 1-800-78-CRIME (27463).

The Associated Press and City News Service contributed to this report. 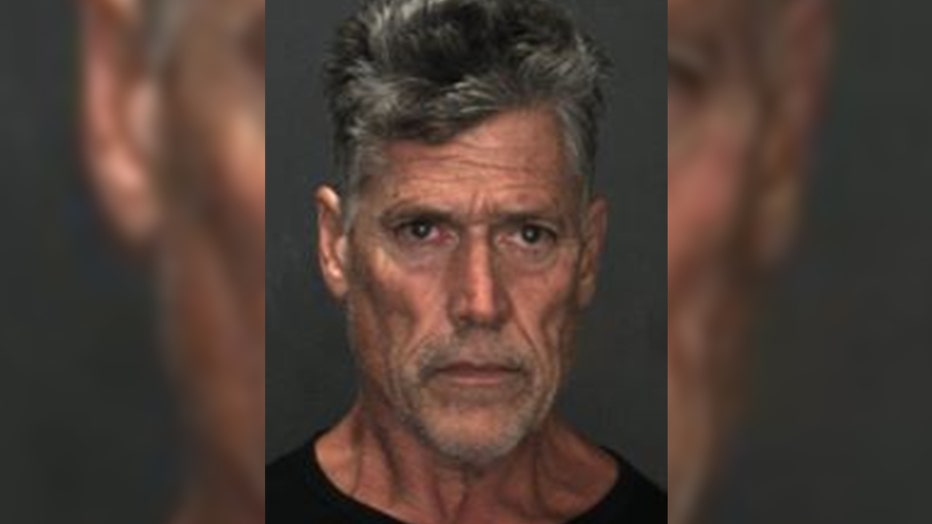