David Lester says all profits from the “mauled reindeer” will go to a wildlife charity to support the local Lake Tahoe bears.

Los Angeles ranked as the second major U.S. metro area people are leaving, according to data. San Francisco was first.

During the interaction, the acclaimed singer tells the fan, “Oh, my God!" "We don’t look like that.”

David Lester from Zephyr Cove, Nevada woke up Saturday to find his Christmas decorations in disarray — and the culprit was caught on camera. 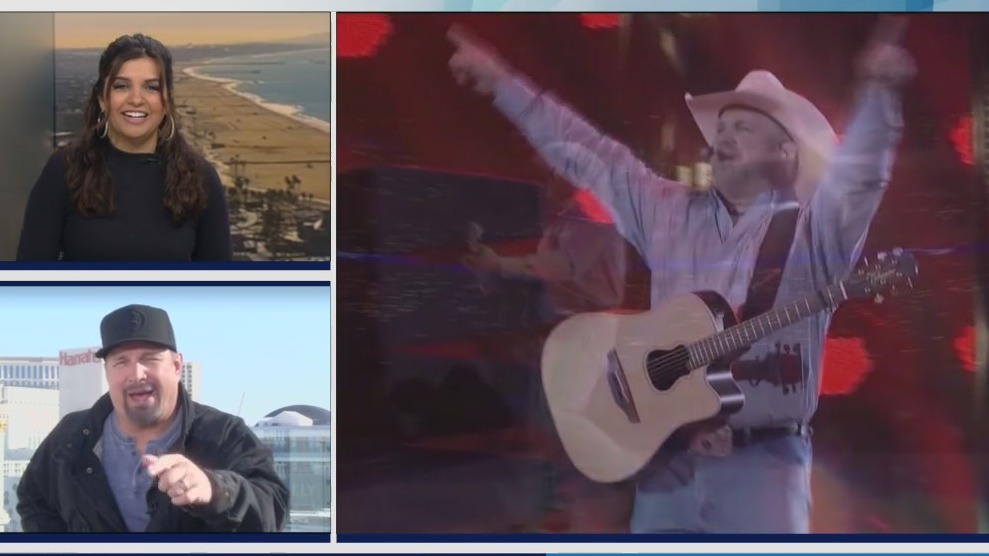 The King of Country Music is headed to Sin City

Control of the U.S. Senate has been called Saturday night in favor of the Democrats, ending a slow ballot count in Nevada.

A Las Vegas woman accused of murdering her own mother on Wednesday told police during a prior arrest in late August that they were only detaining her because they had never seen anyone "as good looking."

Officials said 26-year-old Jawan Richard Harris was taken into custody just before 3 p.m. and transported to Clark County Jail for extradition back to California.

A juvenile has died from a brain-eating amoeba after swimming in Lake Mead earlier this month. Health officials are saying the death was rare.

Naegleria fowleri, a brain-eating amoeba, is found in warm lakes and rivers.

"The bravery of this woman and her children cannot be overstated," police said.

After 31 years in prison, 56-year-old Lance Reberger has a lot to learn about a digital world. A Nevada realtor has stepped in to help.

Davante Adams later said he apologized to the man after the incident.

Fox News has learned the suspect in the Las Vegas Strip deadly stabbing spree, 32-year-old Yoni Barrios, is an undocumented immigrant with a California criminal record.

The suspect was identified by the Las Vegas Metropolitan Police Department as 32-year-old Yoni Barrios.

Locals and tourists were stabbed when a man went on a lethal stabbing spree on the Las Vegas Strip.