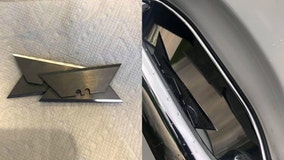 Authorities are urging residents to check their door handles following two separate instances in which razor blades were discovered on vehicles in Temecula. 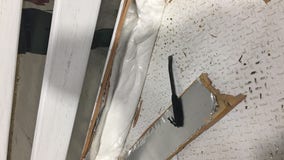 A 55-year-old man was arrested by U.S. Border Patrol agents for smuggling more than 143 pounds of meth on the 15 Freeway in Temecula, officials said. 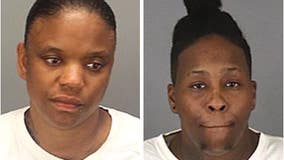 Two Moreno Valley women have been arrested for their connection in the death of an 84-year-old woman. 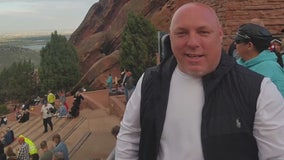 He’s a realtor, a church-going guy and a loyal life and business partner. So where is he? 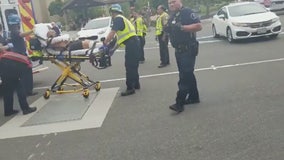 Emergency crews were sent to the Pechanga Resort Casino in Temecula after a reported fire on site Monday afternoon that led to evacuations. 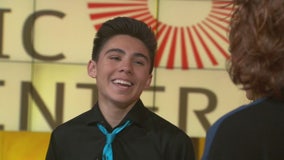 The Music Center in Downtown LA has a special program where students can audition for a scholarship and art training program. Jaden Barba is a dancer from Temecula Valley High School and is one of the finalists!