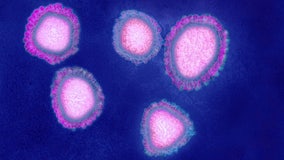 Murrieta Valley Unified School District officials announced Friday the closure of one of its schools out of an abundance of caution after learning that an employee was sick and being tested for coronavirus (COVID-19). 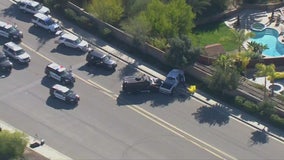 A suspect was shot and killed by Riverside County sheriff's deputies in Murrieta Thursday morning following a vehicle pursuit that began in French Valley, authorities said. 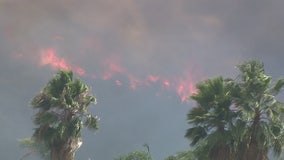 Firefighters Thursday continued to battle a wildfire dubbed the 'Tenaja Fire' in La Cresta that has burned at least 2,000 acres. It is currently 10% contained, according to Cal Fire Riverside. 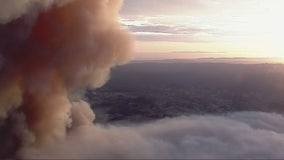 The Tenaja Fire burning in La Cresta near Murrieta has prompted health officials to warn residents in southwest Riverside County about the dangers of smoke and ash. 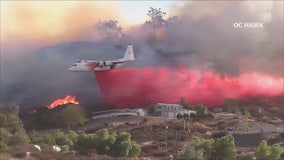 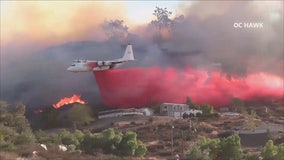