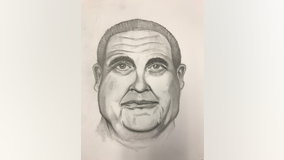 The Orange County Sheriff's Office is asking for the public's help in identifying a man who allegedly tried to pull a woman into a car in Stanton. 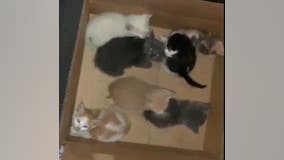 Firefighters in Orange County came to the rescue of 9 cats who were inside a garage when it caught on fire. 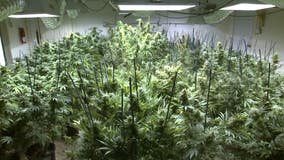 Firefighters in Stanton knocking down a fire on Monday at a commercial building utilized as a muffler shop discovered a marijuana growth operation at the back of the structure, authorities said. 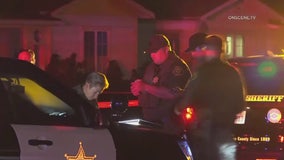 The Orange County Sheriff’s Office were investigating a fatal deputy-involved shooting in Stanton on Wednesday night. 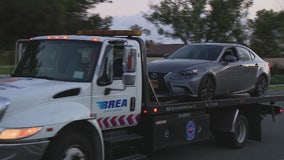 In Orange County a car was abandoned in a quiet neighborhood in Stanton, but in the trunk of that car police found the body of a man. Fox 11's Seth Lemon has the latest on this investigation. 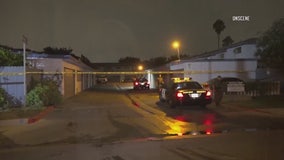 A 21-year-old man was taken into custody Friday morning after he allegedly stabbed his 53-year-old father, 57-year-old mother and 14-year-old sister at a home in Stanton. FOX 11's Gigi Graciette reports.