STANTON, Calif. - The Orange County Sheriff's Office is asking for the public's help in identifying a man who allegedly tried to pull a woman into a car in Stanton.

The 23-year-old female victim told investigators the attempted kidnapping took place around 7:30 p.m. Monday as she was walking in the 7000 block of Syracuse Avenue.

"The suspect grabbed the victim and attempted to forcibly pull her into a newer-model black sedan,'' Orange County Sheriff's Department Director of Public Affairs Carrie Braun said. "The victim was able to pull herself free and run away.'' 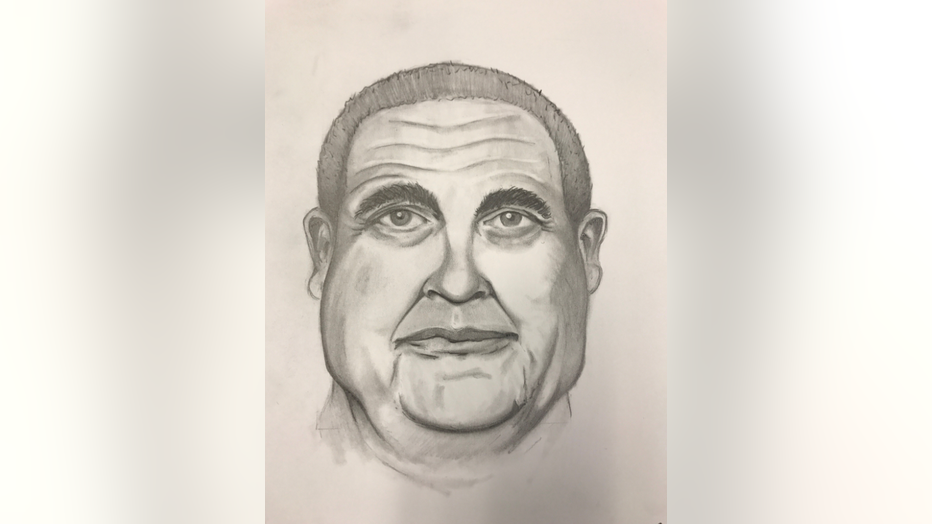 The woman described the suspect as a white man in his 50s or 60s who is 6 feet tall with an average-to-heavy build with gray hair and black eyebrows. He was wearing a black hoodie, black jeans and white shoes.

Anyone with information that could help investigators identify the suspect is urged to call OCSD dispatchers at 714-647- 7000. Anonymous tips can be submitted through Orange County Crime Stoppers at 855-TIP-OCCS or occrimestoppers.org.