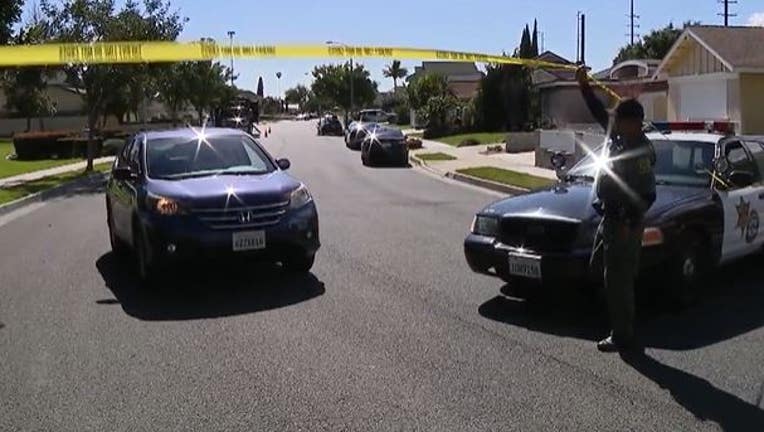 STANTON, Calif. - Detectives with the Orange County Sheriff’s Office arrested two suspects in connection with a murder that occurred in 2019.

On March 8, 2019, deputies responded to a neighborhood on the 12000 block of Leafwood Street in the Stanton regarding a suspicious vehicle. During their investigation, officials discovered the body of a man inside the trunk of the car.

The victim was identified as 31-year-old Jeffery Cheng, of Irvine.

On October 14, 2021, homicide investigators issued warrants in Marina del Rey and Oklahoma City resulting in the arrest of two suspects.

RELATED: Neighbors in quiet Stanton neighborhood react to body being found in trunk of car

Jonathan Ho, 32, of Marina Del Rey, was booked into the OC jail for possession of metal knuckles and drug related charges. Nicholas Nguyen, 27, of Oklahoma City, was charged with conspiracy to commit murder and is awaiting extradition, according to a statement from the sheriff’s office.

During the arrest three firearms, approximately 1,000 fentanyl pills and 5,000 methamphetamine pills were seized. 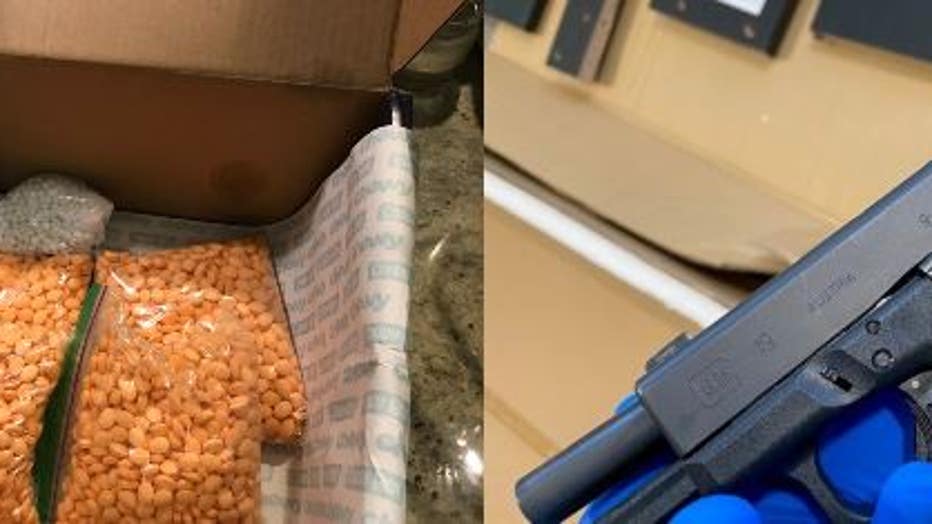 They say a motive for the crime is unknown, as is the relationship between the suspects and the victim.