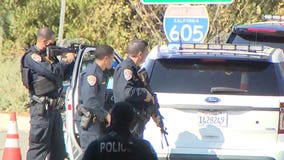 The 605 freeway was shut down for hours, after a man in a tent off the Katella southbound onramp, shot at CHP officers... hitting one in the face. 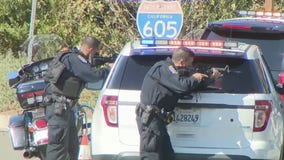 A suspect is dead hours after he was accused of firing shots at Caltrans workers and California Highway Patrol officers on the 605 Freeway in Los Alamitos on Thursday morning, authorities said. 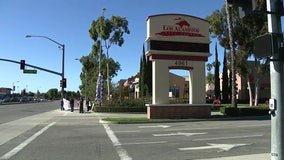 Another horse has died after suffering a racing injury at Los Alamitos Race Course, two days after the track was placed on probation by state regulators and ordered to produce a plan to address a recent rash of racehorse deaths. 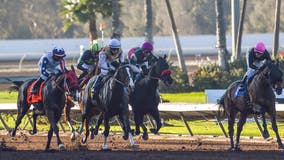 A racehorse who survived the devastating 2017 Lilac Fire that killed 46 horses at San Luis Rey Downs reportedly died from injuries he suffered while winning a race at the Los Alamitos Race Course earlier this month. 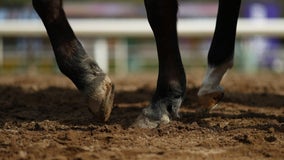 Two horses died after the first race at Los Alamitos Race Course Saturday, adding to the death toll in a year that has seen increased scrutiny of the sport in Southern California. 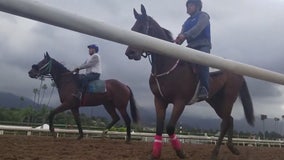 California's horse-racing regulators have tentatively approved new rules on jockeys whipping horses during races, but they delayed the results of their investigation into the 37 horse deaths at Santa Anita last season. 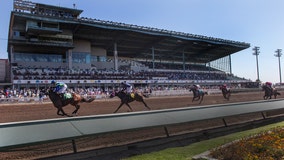 Always Checking, a 2-year-old gelding, died after suffering an injury during a race at the track Saturday night, state horse racing officials confirmed to City News Service on Sunday. 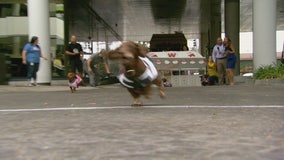 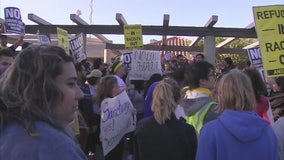 The small Orange County town of Los Alamitos is about to take a final vote against a state sanctuary bill. . 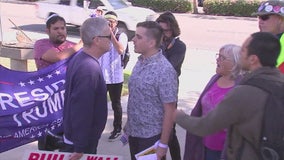 The small Orange County town of Los Alamitos is taking a big vote against a state sanctuary bill Monday tonight that some suspect could influence many other cities in Southern California. 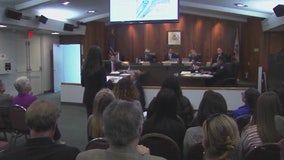 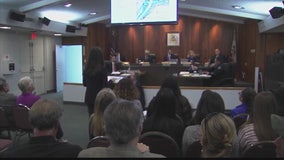