Two men were arrested in Los Alamitos for allegedly assaulting an 11-year-old boy for years.

LOS ALAMITOS, Calif. - Two men were arrested in Los Alamitos for multiple counts of sexual assault against a minor. Now, authorities believe there may be additional victims. The suspects were the relatives of the boy's babysitter.

Officials with the Los Alamitos Police Department said in late August, they received a report of alleged sexual misconduct involving a minor. According to investigators, an 11-year-old boy reported he had been sexually assaulted by two suspects who had babysat him for years.

The child's mom told FOX 11 that the family hired a former coworker of hers to babysit her son back in 2017. Her son was just entering the first grade, and she was working 24-hour shifts on an ambulance. 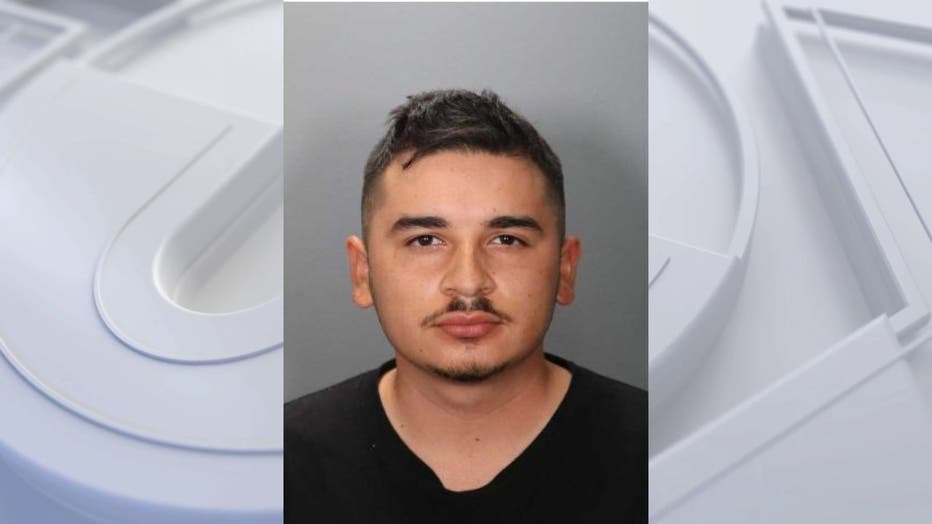 In August, the mother told FOX 11 that her son was "watching a YouTube video where people were revealing their one secret they never told anyone. He broke down and disclosed the abuse."

"Instant guilt for me because I as the adult and his mother put him in that environment, and that's something that I won't get over," she said.

On Oct. 20, 21-year-old Gabriel Perez and 19-year-old Christopher Perez were arrested after detectives served a search warrant at their home. The two are the sons of the boy's former babysitter.

"I trusted my son with her," the mother said of her babysitter. "For this to happen, not just with one child, but for both of your children to victimize my child, something was wrong.

Los Alamitos Police say they believe both Gabriel Perez and Christopher Perez may have other victims. Those who believe they were victimized by the suspects are asked to call Los Alamitos PD Detective Sgt. Kain Gallaugher at 562-431-2255 at extension 408.