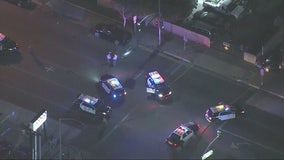 Los Angeles Sheriff's deputies in South El Monte are investigating a triple stabbing that occurred shortly after 7 p.m. Monday near the intersection of Chico and Garvey Avenue. 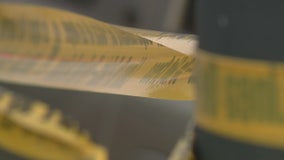 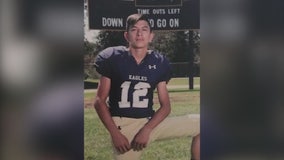 Hundreds gather at a vigil in South El Monte to remember a high school student found stabbed to death alegedly by his ex-boyfriend. And now we're learning more about the apparent motive and just how far the suspect went to cover his tracks. 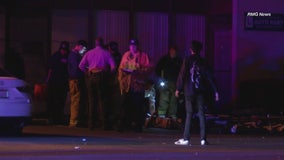