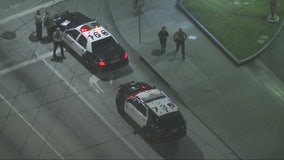 Authorities are investigating a hit-and-run that killed a teen in Pico Rivera Friday afternoon. A person of interest has been detained. 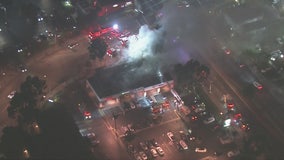 A man was killed and a woman was hospitalized with severe burns after a fire ripped through a single-story strip mall in Pico Rivera Wednesday night. 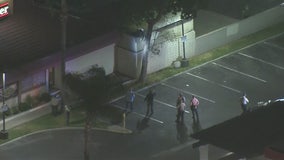 Sheriff's deputies used "less than lethal resources" Wednesday to subdue a man who vandalized a Pico Rivera laundry and threw tar from the roof of a restaurant during a 2 1/2-hour standoff. 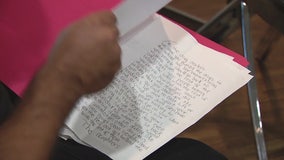 A Pico Rivera man and his family are living in fear claiming they have been the targets of a series of extremely racist letters mailed to them ever since they moved into their home a year ago. 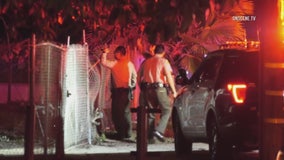 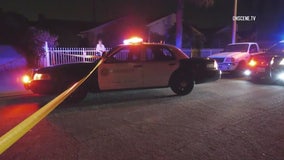 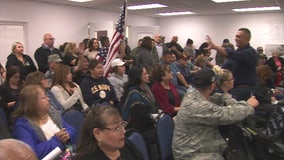 A teacher from Pico Rivera is facing a firestorm after a video of his rant about the military was published on Facebook. Dozens of veterans, students and parents tried taking the mic at an emergency school board meeting to express disapproval on Tuesday night. 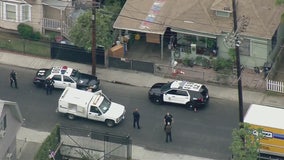